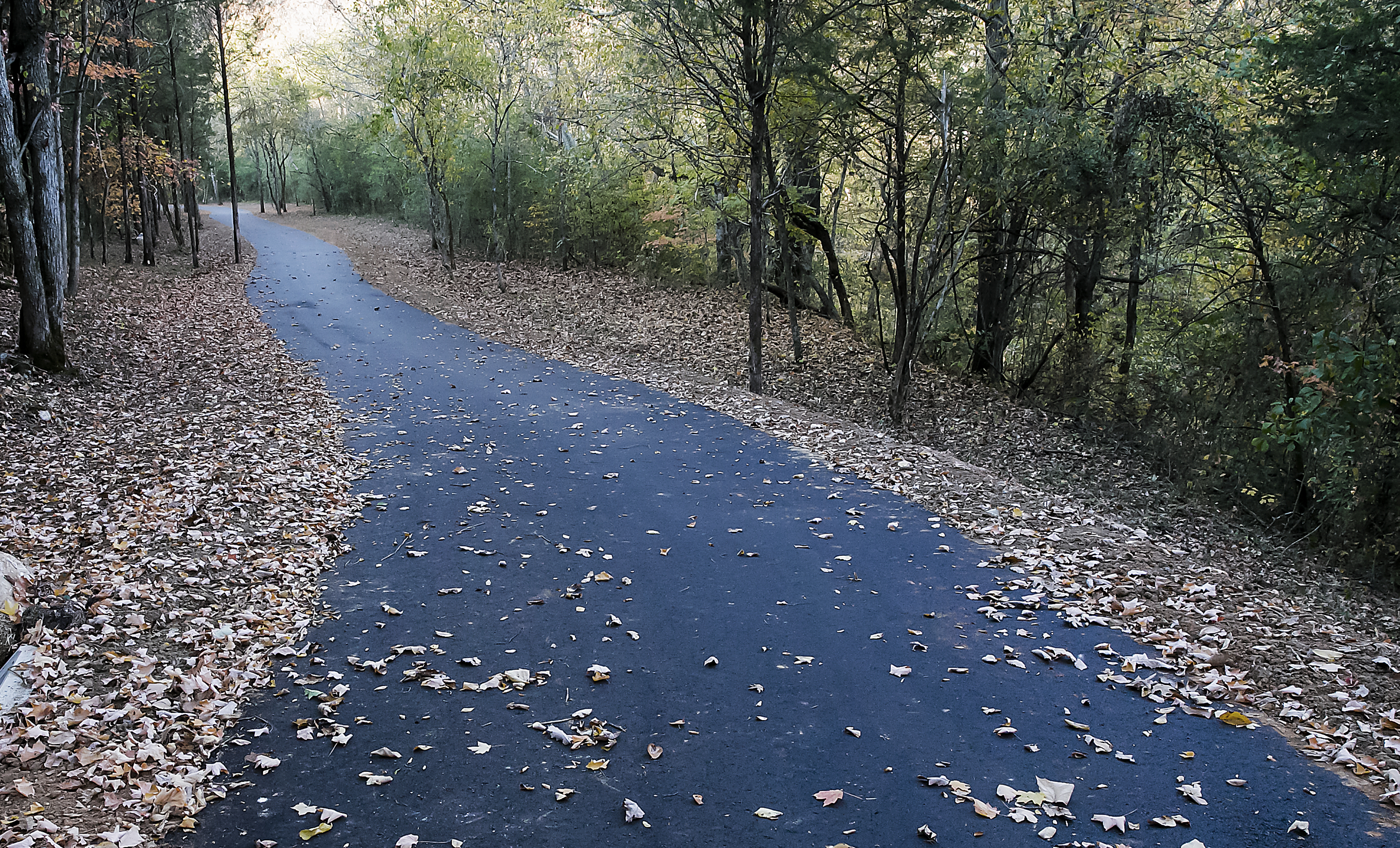 We have another update on the Murfreesboro Greenway as the next phase of construction begins...

That was Melinda Tate with the Murfreesboro Parks and Recreation Department. The newest 2.9-mile section of the Murfreesboro Greenway was approved for construction by the City Council on May 18, 2017.

Jarrett Builders, Inc. was awarded the contract based on the low bid of $5.4 million of four submittals. The project will be funded through both federal and local sources. Approximately $3.37 million in federal funding will be matched with $844,538 in 20 percent local matching funds from the City with the remaining balance from the Capital Improvement Program (CIP).

Again, construction will start soon on the Greenway extension into Barfield Park. However, an exact timeline has not been announced.