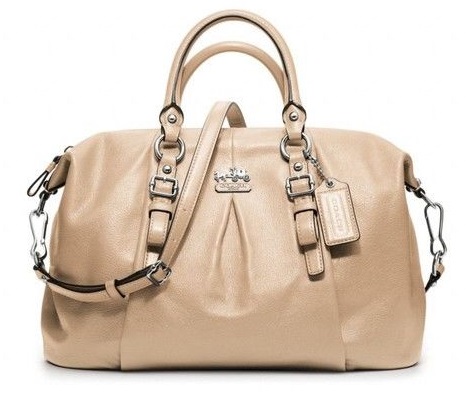 Multiple handbags and wallets were taken during a shoplifting incident at Marshall's on Thompson Lane in Murfreesboro. The theft was reported this past week. The loss prevention worker at the store said the theft was captured on a store surveillance video camera.

After the subject stole the handbags and wallets valued at more than $500, he got into the passenger side of a waiting Toyota Camry that was gold in color. The car was being driven by a female.

An arrest has not been made and police have little to go by in the case as the license plate on the car was not recorded.