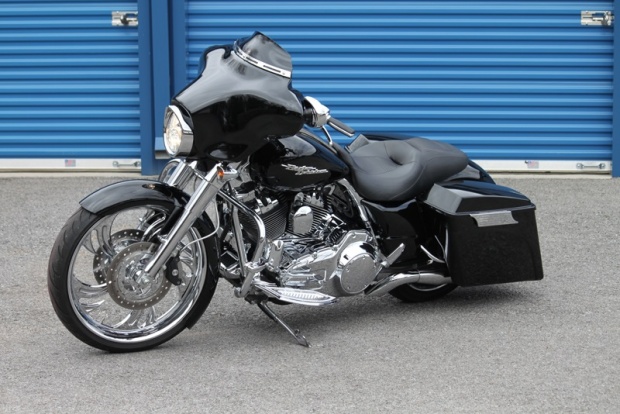 A 2010 Harley Davidson, customized Street Glide motorcycle and a BMW are two of the vehicles being auctioned off at 9 a.m. Saturday, April 12 at the Rutherford County Sheriff’s Office at 940 New Salem Highway in Murfreesboro, said Sheriff Robert Arnold.

Most of the items, excluding the patrol cars, came from seizures of property in drug investigations. Property will be sold as is with no warranties expressed or implied.

Auctioneer Stan Vaught of Bob Parks Auction said he will accept cash and checks. Buyers may use credit cards for items under $100. Buyers who purchase an item over $100 must pay cash or bring a letter of credit from the bank. Payment must be made at the auction.

Proceeds of the auction will be used for narcotics operations.

Photos of auction items from BobParksAuction.com 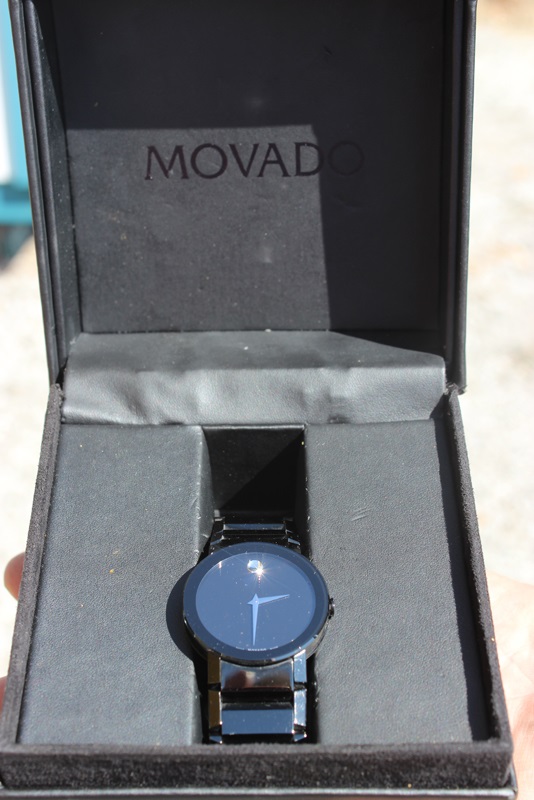