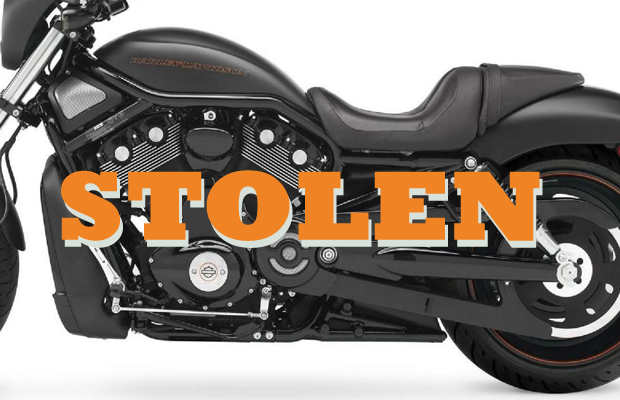 A stolen Harley Davidson was entered into the National Crime and Information Center Database after the theft was reported in Murfreesboro.

The 2012 Harley was parked outside of Altitude Apartments on Bradyville Pike when it was stolen this past weekend. The theft was reported on Sunday morning when the owner noticed it was gone as he left for work.

No suspects have been named in the case at this point. The bike was valued at more than $10,000.