Have you seen these men in Murfreesboro? 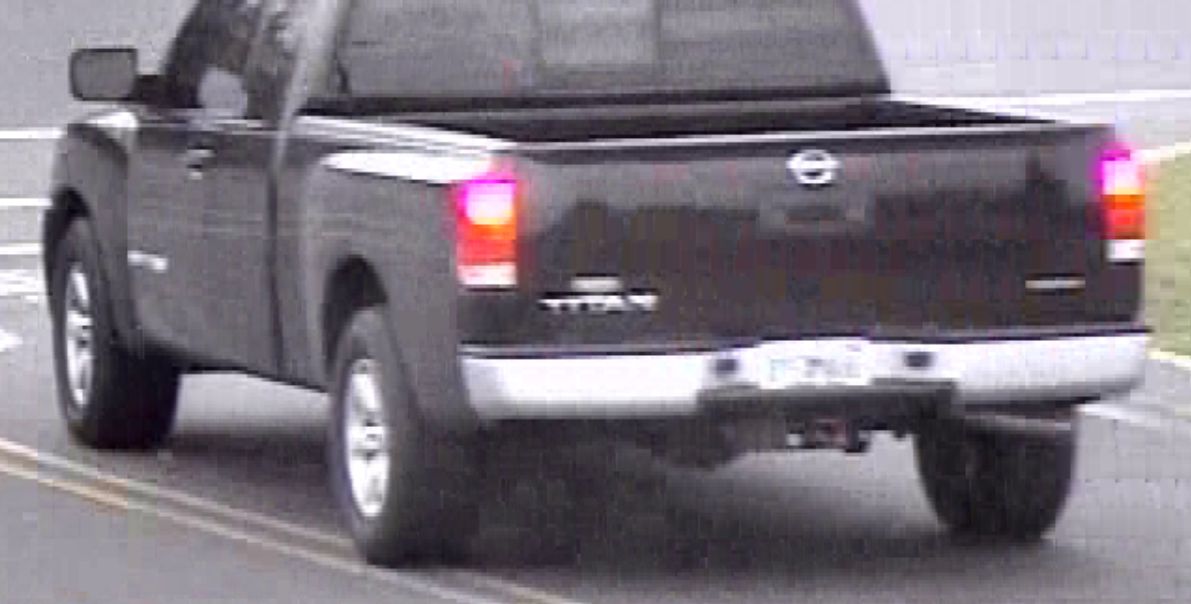 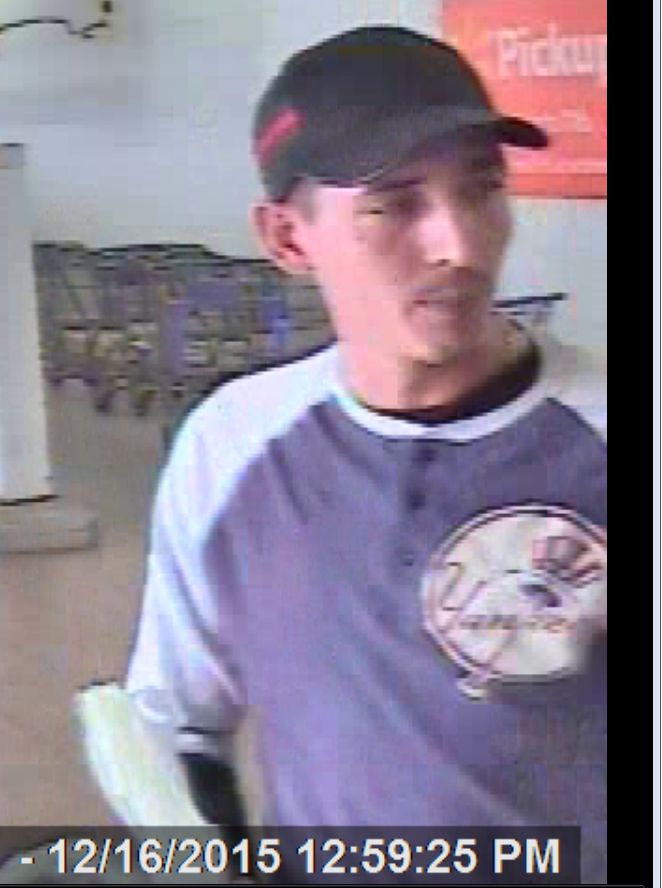 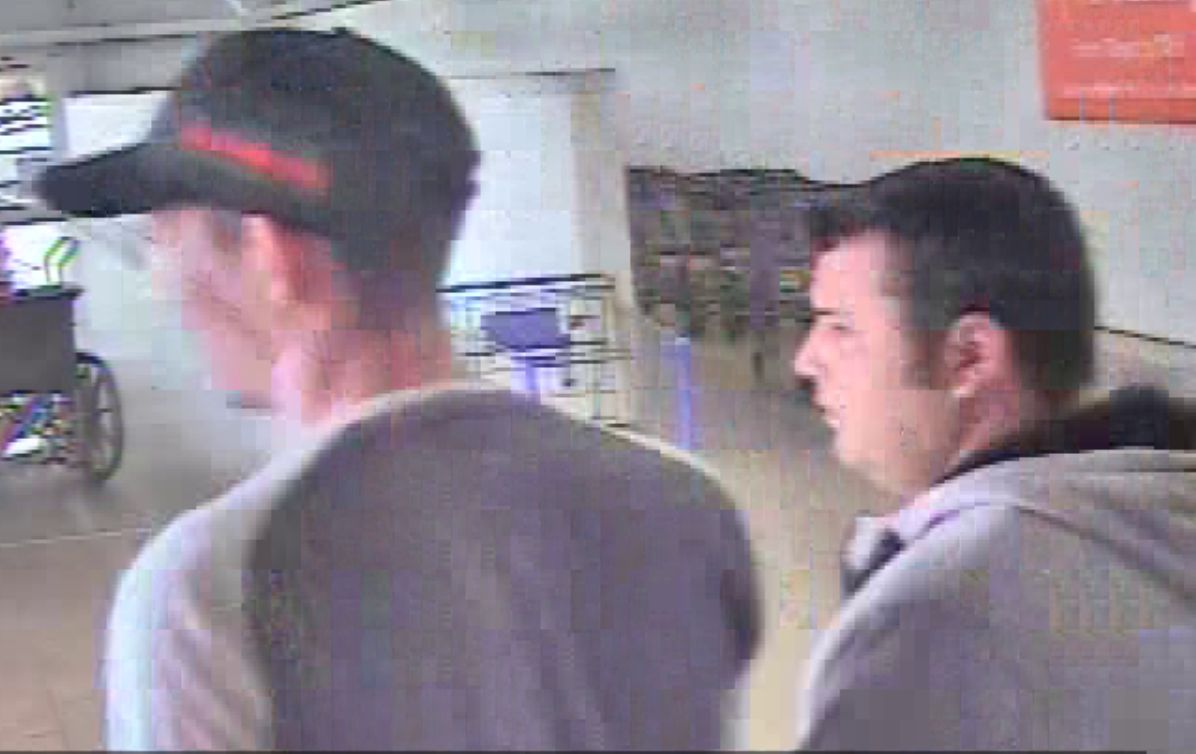 A victim reported that someone used her debit card number to make purchases on December 16, 2015 at the Walmart store on Memorial Boulevard in Murfreesboro.

Police say that surveillance video reveled a subject using what appeared to be a counterfeit skimmed credit card to purchase gift cards in the self-checkout lane. The suspect was a white male with a New York Yankees pull over shirt and black ball cap. The suspect was with another white male subject who waited for him near the exit.

After the men used the card, they got into a black Nissan Titan extended cab with possibly an out of state license plate and left the area.