Head on collision in Woodbury closes with one DUI arrest 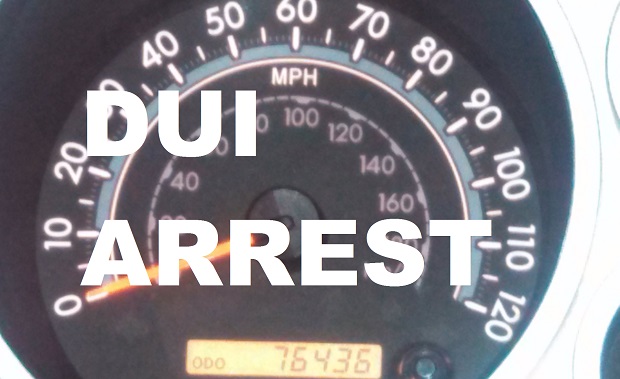 A Cannon County man who left the scene of a property damage accident was arrested and now faces multiple charges.

According to Cannon County Sheriff's Department reports, Deputies were sent to an area of Blues Hill Road in regards to a reckless driver call. A few seconds later, dispatch advised that the reckless driver had hit a car head on. After arriving on Blue Hill, Deputies found the vehicle sitting in the middle of the roadway. Deputies made contact with Ronnie Barrett of Woodbury who simply stated to Deputies that he was drunk. Dispatch ran his information and it returned as him being an Habitual Motor Offender. The other two vehicles that were hit by Barrett had minor damage to each.

Deputies took Barrett to the Stones River Hospital to obtain blood for a blood alcohol test. Barrett was booked into the Cannon County Jail with DUI 1st offense, Driving On A Revoked License 4th offense, Habitual Motor Offender and two counts of leaving the scene of a property damage accident. He will answer to the charges March 24th in Cannon County General Sessions Court.