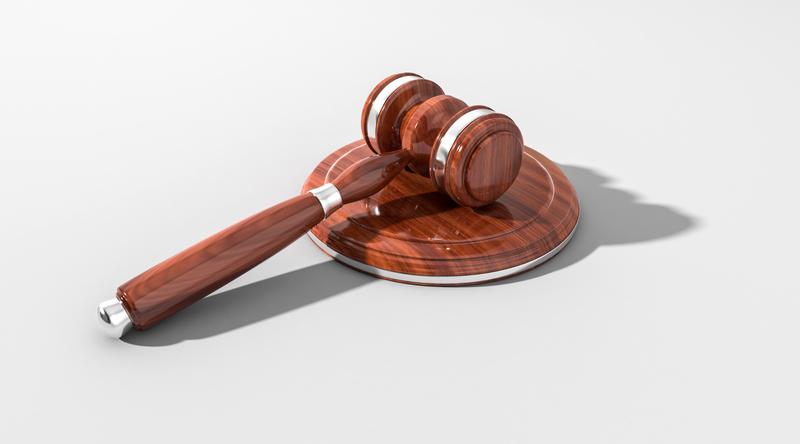 The lawsuit says those rates created a windfall for managed care organizations on the backs of out-of-network hospitals like Erlanger that must provide emergency care to Tennessee's neediest citizens.