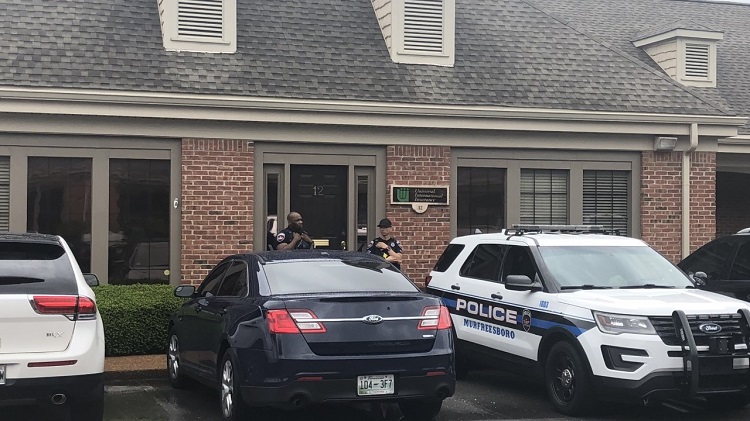 A court hearing was held on Monday that focused on the daughter of Rutherford County Mayor Bill Ketron.

Ketron's attorney released the following statement on Monday (11/25/19): "As previously stated, we will not try this case in the media but will instead vigorously defend our clients in the judicial process. To be clear, as stated in court, Mayor Bill Ketron has not been charged or implicated in these indictments and was present as a representative of the company and a father."