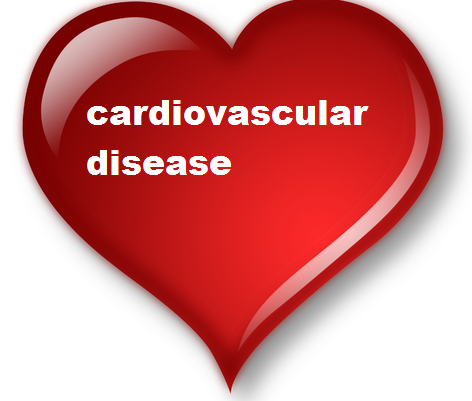 A report from Vanderbilt University says heart disease deaths have dropped for Tennessee men over the last 10-years.

The Tennessee Men's Health Report Card shows heart disease remains the leading cause of death of men in the state. In fact, it's one-in-four.

Tennessee men still live about five years less, on average, than women in the state. Men live nearly 74-years while the average for women is nearly 79.