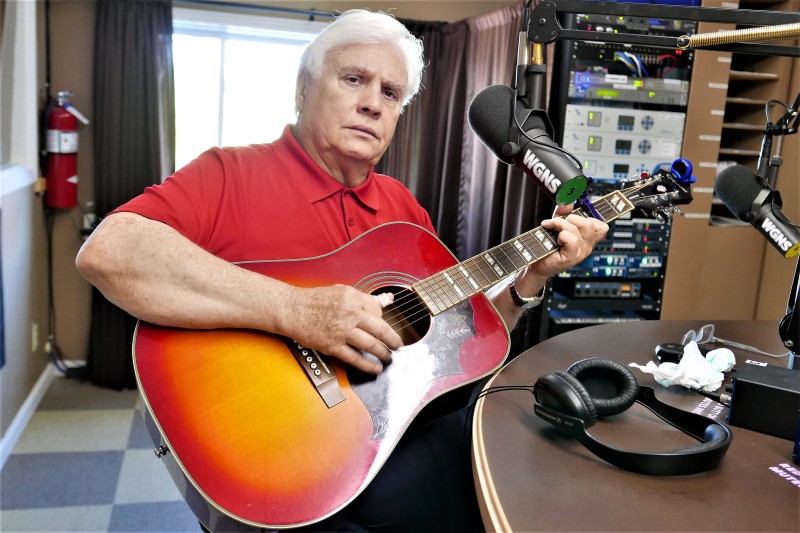 (MURFREESBORO) Anyone who knows Charlie Pitts, knows that he is our community's singing barber. For people who go to Charlie for haircuts, know that his guitar is an extension of Charlie. Someone walked away with his guitar.

Charlie lives in what many would consider a rural area on the outskirts of Murfreesboro. When he went to the grocery store the other day, he thought nothing of sitting his guitar down on the patio in the back of his house and drive off.

What he didn't expect was that his "old friend" would be gone when he returned home.

That guitar is the one used on the Swap and Shop Song that has played on WGNS each morning for several decades. Swap and Shop is the oldest continuous radio program in Rutherford County. It has been on WGNS for 73-years.