Heroin continues to be a growing problem in Rutherford County 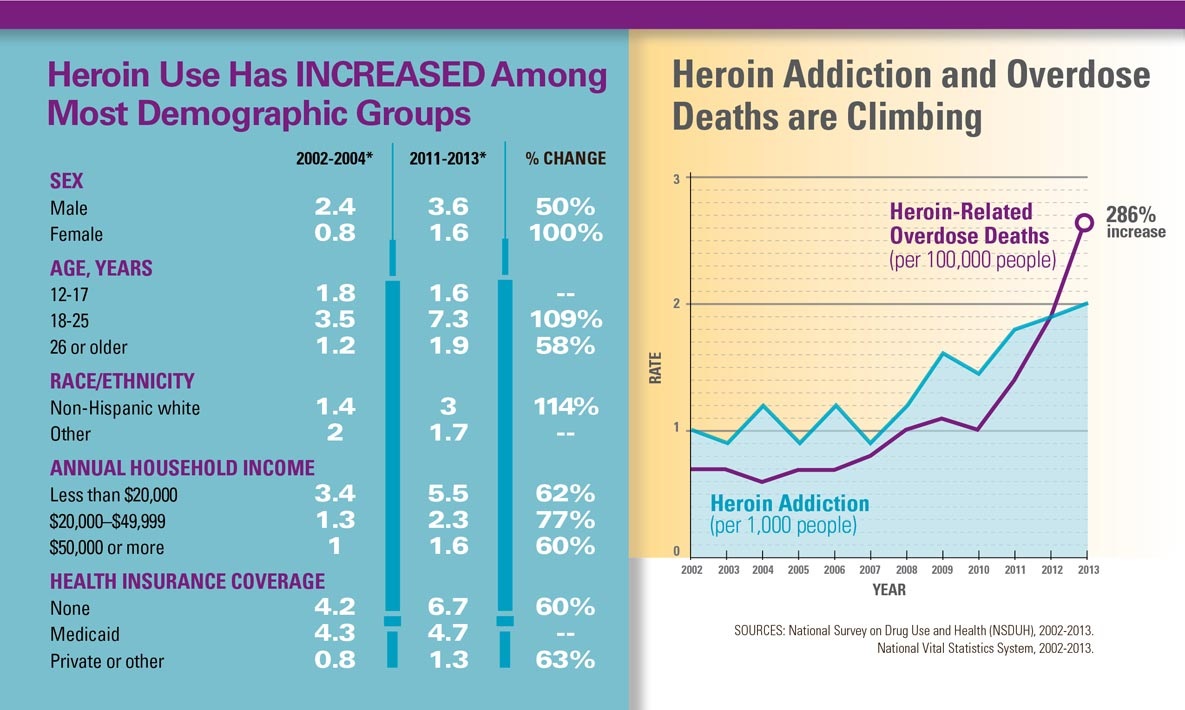 Above Report from the CDC

Heroin continues to be a growing problem in Rutherford County and Middle Tennessee. Most recently, a 21-year old Murfreesboro man had to be rushed to St. Thomas Rutherford Hospital after collapsing in a bathroom due to the use of Heroin. The incident unfolded at his mother's home.

After an ambulance arrived, police were called and collected a spoon, a syringe and a small piece of cotton soaked in heroin. Sadly, the man later admitted that he had relapsed and used the Heroin.

No charges have been filed, but the police report that WGNS obtained shows that the growing trend of Heroin use is something that all parents should be reminded of.