Heroin, Meth and Cocaine recovered from a hotel room in Murfreesboro 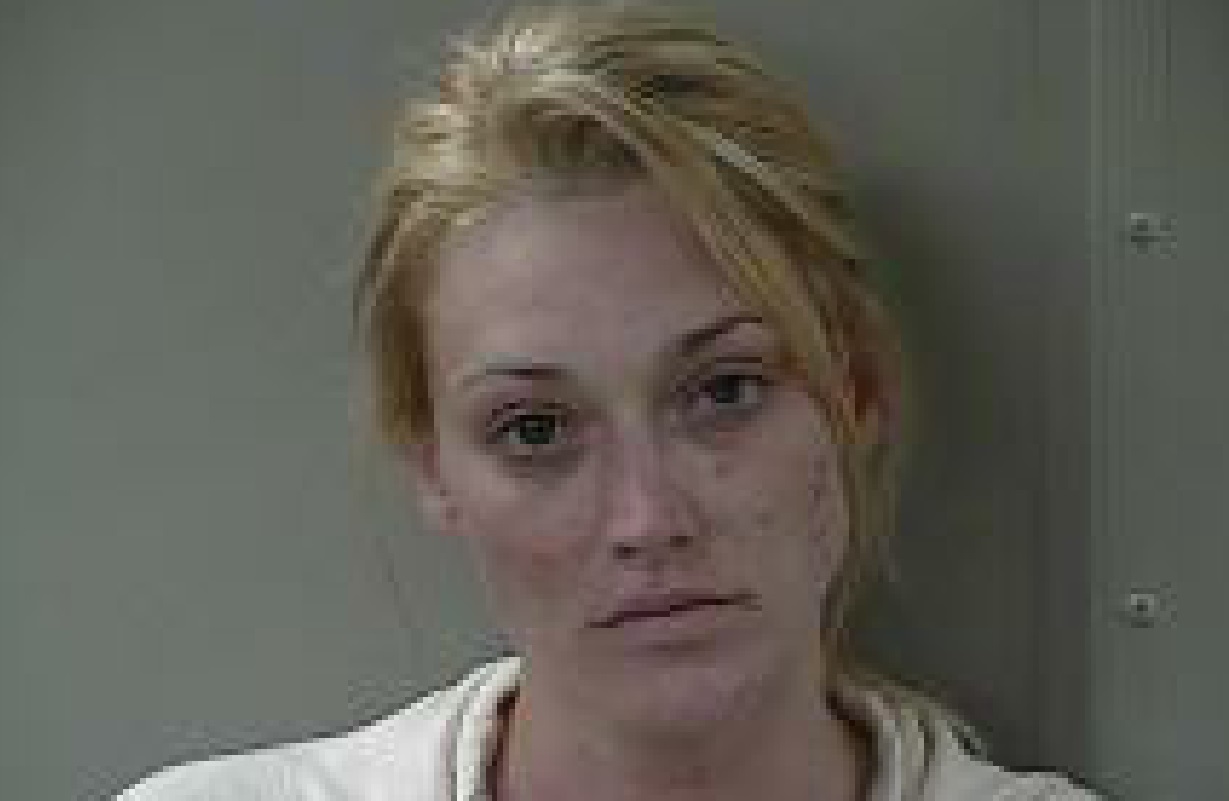 Three small baggies of meth, a baggie of cocaine and two small baggies of heroin were recovered from a hotel room in Murfreesboro when police responded to the Clarion this past Friday (3/31/17) afternoon at 4. Evidently, police were called to the Old Fort Parkway hotel on a complaint of the resident in room 263 using drugs.

When officers arrived at the hotel and knocked on the door, they reported that the guest would not fully cooperate and kept her right arm hidden. Police then entered the room when the woman refused to move as instructed.

In plain view, officers found a syringe that was loaded with a reddish liquid. A search then occurred which is when the alleged meth, cocaine and heroin was recovered.