Heroin overdose on Sunday in Murfreesboro 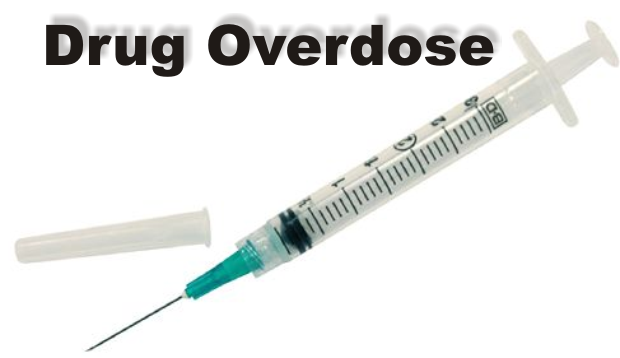 A Sunday drug overdose on the Greenway in Murfreesboro was reported this past weekend around 8:45 in the morning. A friend of the woman who overdosed flagged down police in the parking lot of the Overall Street Greenway Trail Head. Overall Street runs through Old Fort Park.

The man told police that his 19 year old friend had overdosed on opiates while inside her car, which was still running. The female was unconscious when officers arrived at her window.

When first responders got to the woman, they administered Narcan. The prescription medicine blocks the effects of opioids and reverses an overdose. Opioids include heroin and painkillers like morphine.

When the woman came to, she admitted to injecting heroin. Police then recovered what was left in her car along with alcoholic beverages. Officers then had to figure out where the syringe was that she allegedly used to inject the heroin as it was not with her.

It didn't take long for police to figure out what happened to the syringe, the complainant was arrested after he allegedly admitted to police that he threw her hypodermic needle into the woods prior to officers arriving. The man also had warrants for his arrest in Rutherford County and the state of Indiana. He is also accused of giving a false name to police upon their arrival.

As for the 19 year old woman who overdosed, a full recovery is expected. She was issued citations for drug possession and also possession of alcohol while under the age of 21.

Need help with an addiction?

Treatment Information in Tennessee is available on the states website HERE.