Heroin use is UP 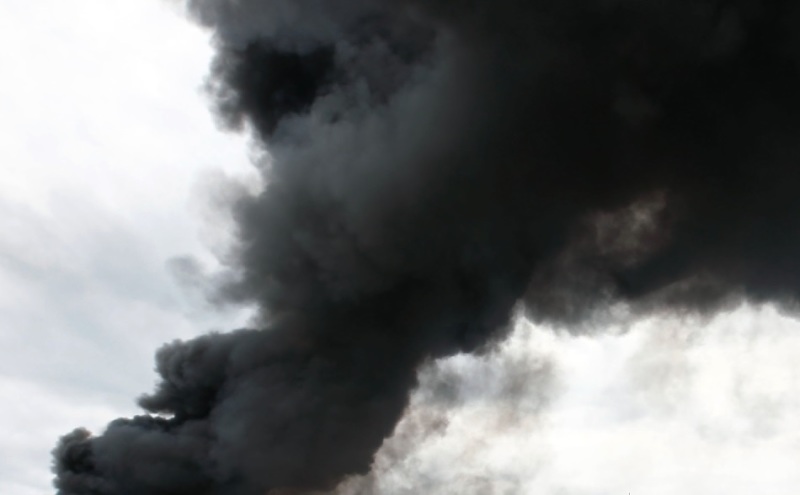 Tennessee teenagers are using heroin and shooting up drugs at twice the national average, according to a report from the U.S. Centers for Disease Control and Prevention.

According to the National Survey on Drug Use and Health (NSDUH), in 2012 about 669,000 Americans reported using heroin in the past year,1 a number that has been on the rise since 2007. This trend appears to be driven largely by young adults aged 18–25 among whom there have been the greatest increases. The number of people using heroin for the first time is unacceptably high, with 156,000 people starting heroin use in 2012, nearly double the number of people in 2006 (90,000). In contrast, heroin use has been declining among teens aged 12–17. Past-year heroin use among the Nation’s 8th-, 10th-, and 12th-graders is at its lowest levels in the history of the Monitoring the Future survey, at less than 1 percent of those surveyed in all 3 grades from 2005 to 2013

Despite this report, WGNS has only seen one heroin related arrest report involving an adult in Murfreesboro. As far as juveniles in Rutherford County go, most arrest involving drugs deal with marijuana or prescription drugs.