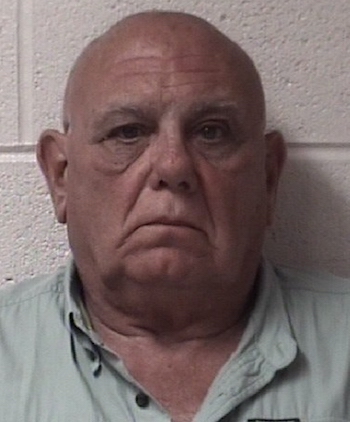 A Smyrna business owner has been arrested and charged with photographing in violation of privacy and observation without consent. NewsRadio WGNS' Bryan Barrett has more...

Gibson alleges Burgess placed a covert camera in the bathroom of his business, My Southern Charm, at 101 Gil Street. He also allegedly stored the digital information on a computer.

Gibson says they were first tipped off by a customer who noticed the camera in the bathroom.

No additional information is being released as Gibson says they're processing evidence to determine if more charges will be filed.