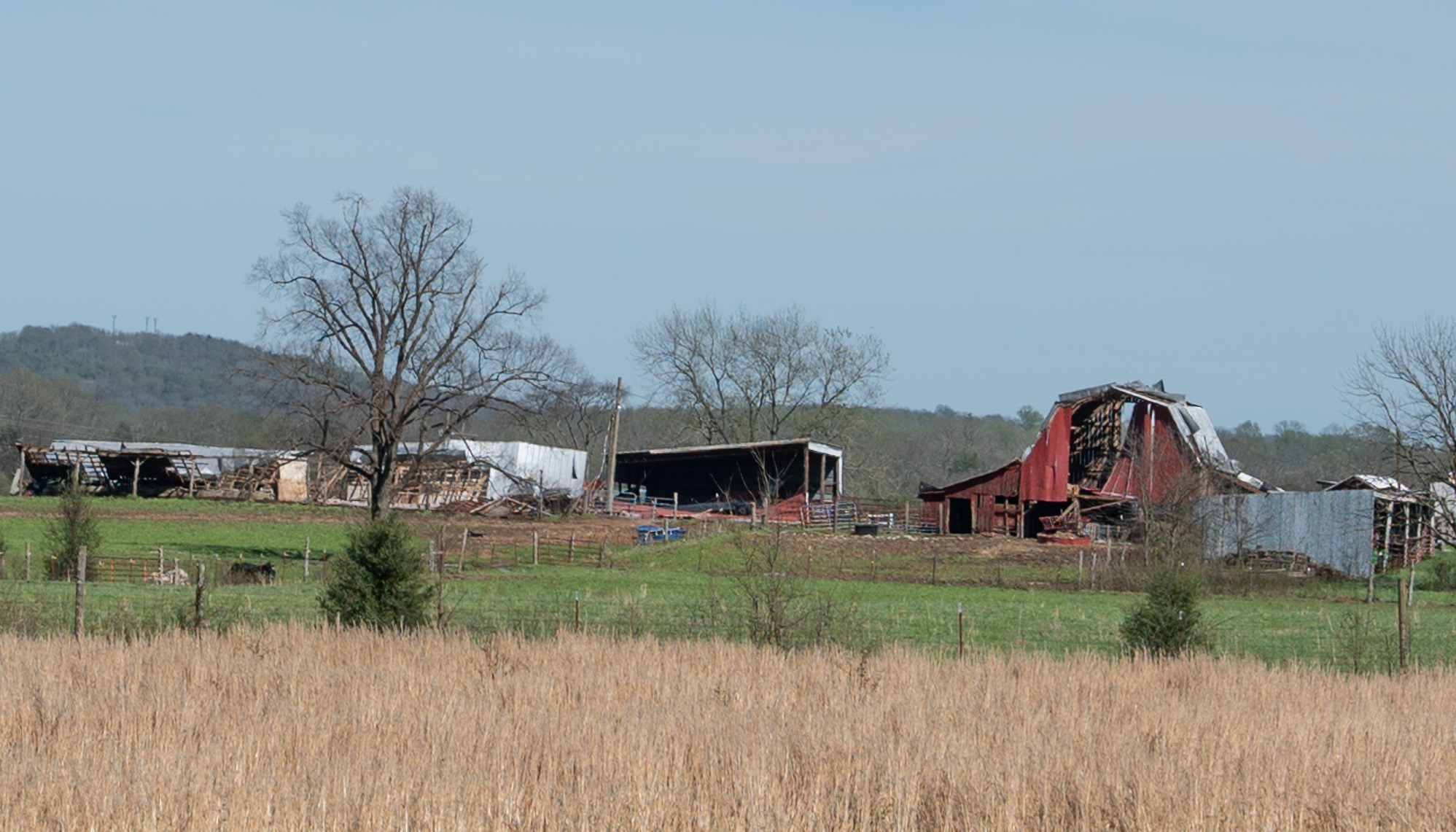 While the thunderstorms may have roared through Rutherford County without a tornado early Sunday morning (3/29/2020), nearby Bedford County was not so lucky. Residents there saw straight line winds do the damage of what a tornado typically does.

UPDATE: WGNS previously reported it was a tornado after talking to several local residents and photographing damage, but the National Weather Service says that NO tornado struck the area - it was strong straight line winds.

On a side note of interest, Shelbyville, TN has a tornado index rating of 240. The higher the number, the more likely the area is to receive tornadoes, according to USA.com. The overall index number for Tennessee rings in at 175. 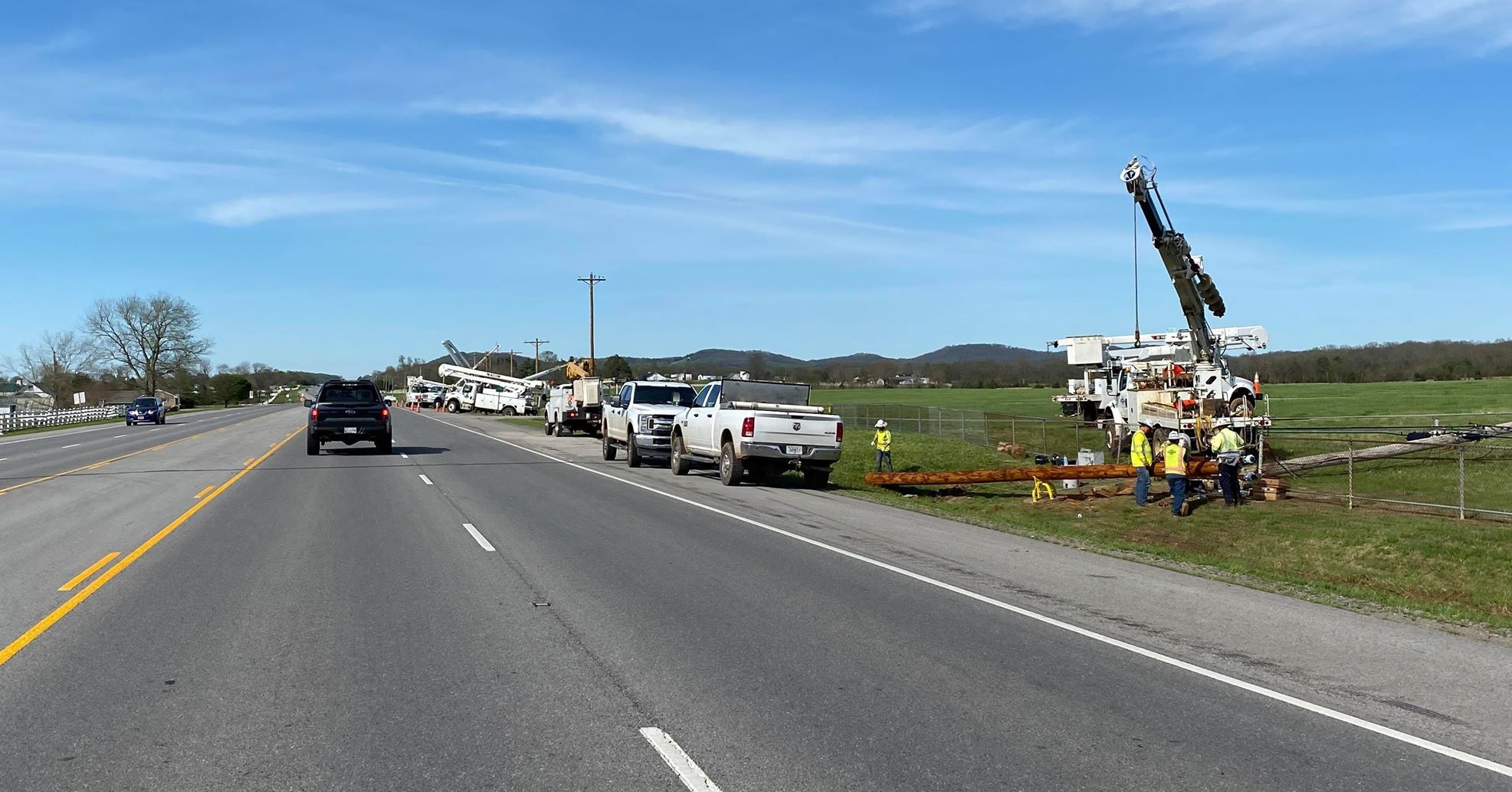