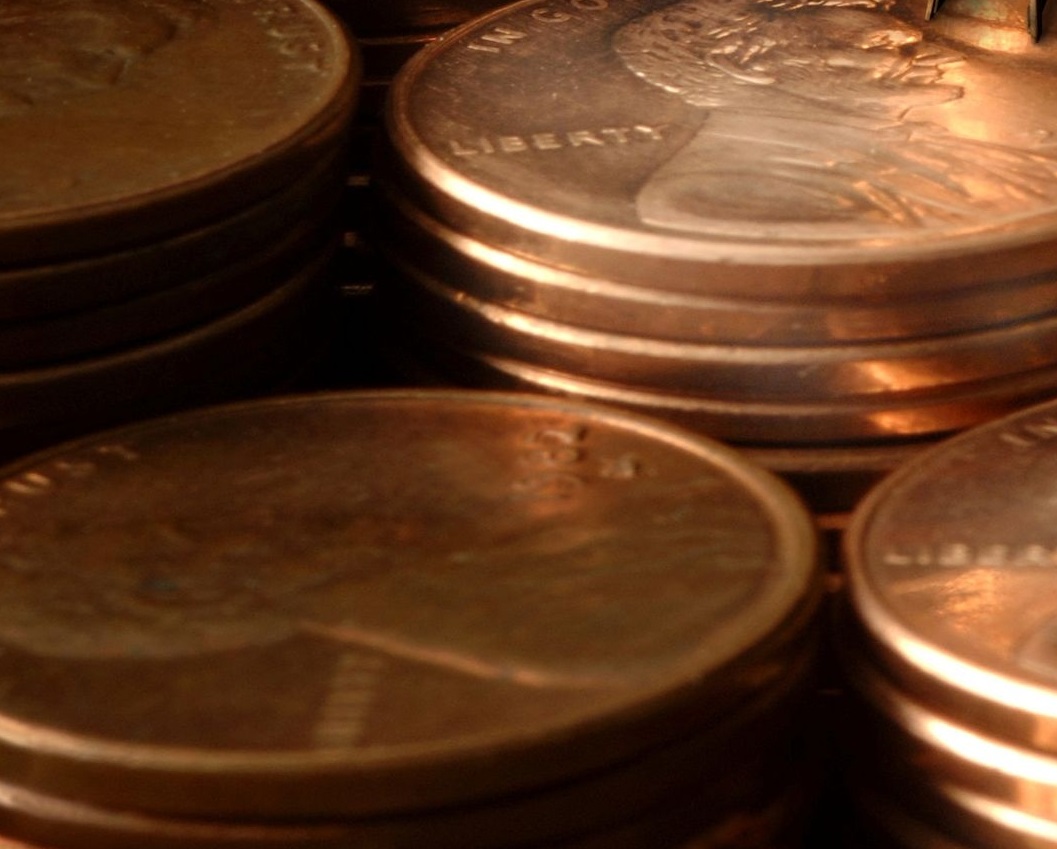 The door that was kicked in will cost a local resident more than the actual theft... The home burglary happened in the area of Old Lascassas Highway near MTSU on Wednesday. The resident told police that someone kicked in the back door and stole a small fire safe, a jar containing about $15 in pennies and a hammer. No word on who may have broken into the home, but police are looking into the crime.

As for the door that was kicked open, that will cost about $200 to replace. Evidently, that was the most valuable item that was damaged in the break in.

On a side note, the person who broke into the home should probably pick their target address a little more carefully. The resident works for a local law enforcement agency.