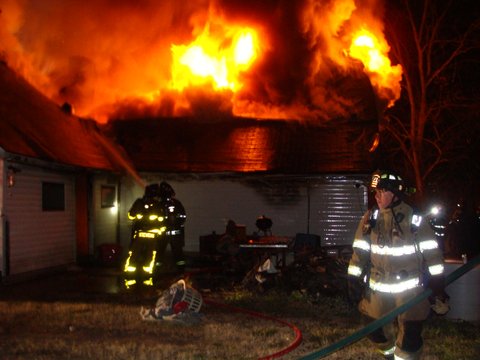 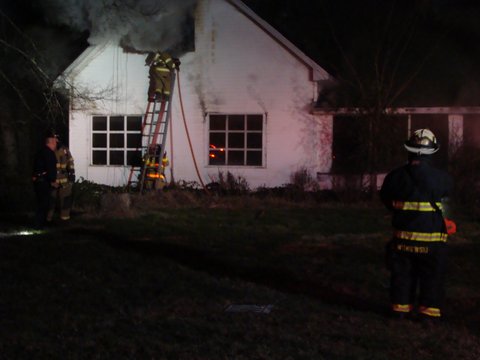 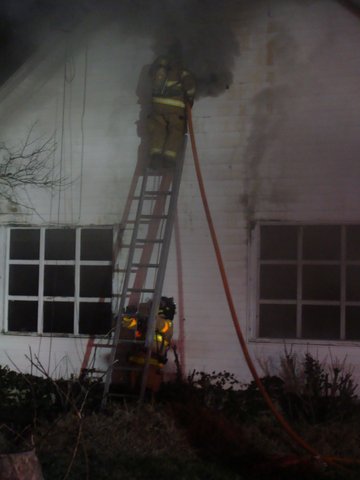 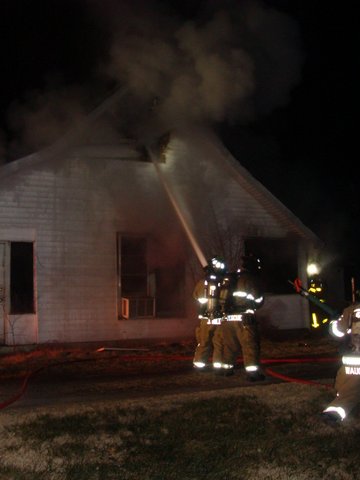 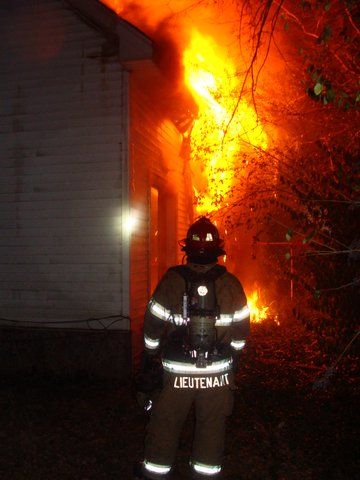 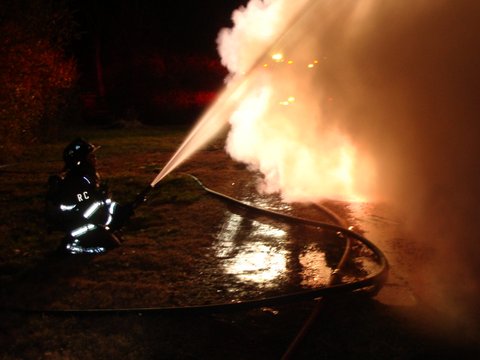 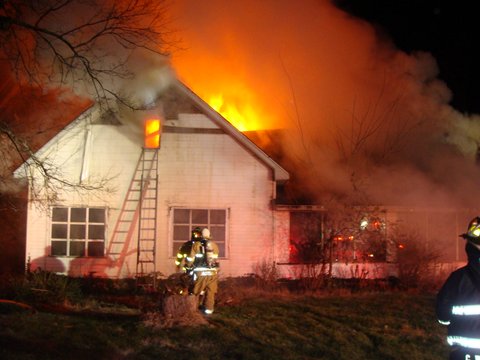 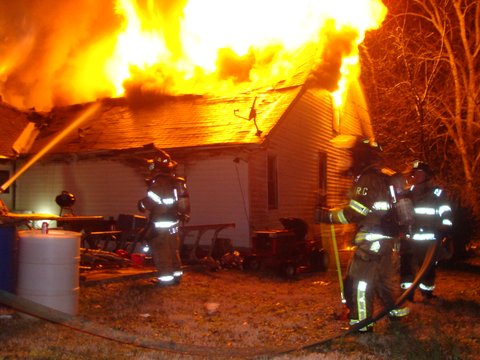 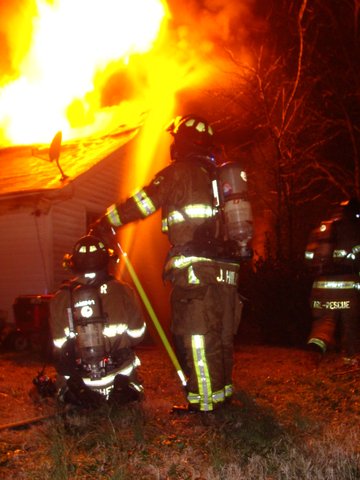 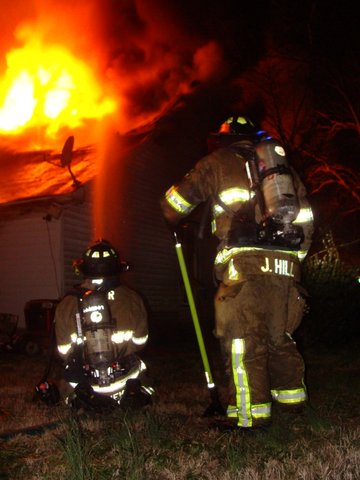 A fire was reported Tuesday night at 5239 Bradyville Pike just outside the Murfreesboro city limits. The fire was in the attic of the residence.

First arriving Rutherford County Fire units encountered heavy flames upon entry into the structure and inside it was discovered that heavy fire had spread throughout the entire house. The operation was then changed to a defensive attack due to the roof failing.

Crews worked for approximately 5 hours starting at 8:40, Tuesday night to completely extinguish the blaze. Water Shuttle operations were used to bring water to the scene as the closest hydrant was about 1 mile away.

There were no injuries reported to the family living at the house. The home was considered a complete loss. The local chapter of the American Red Cross provided supplies for the Firefighters working in the extreme cold. TDOT was called to the scene to spread salt on the roadway because of freezing water on the road.