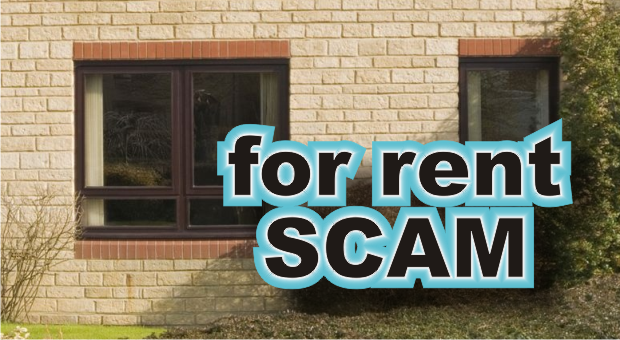 Two more home for rent scams have struck the pockets of Murfreesboro residents in recent days.

When the victim went to look at the home, he liked it. So, the Murfreesboro man called the subject back and told him that he wanted to rent it out.

A lease agreement was sent to the victim who was told to deposit $1,000 into the landlords account in order to get the keys. Once the money was deposited, the victim felt as if something wasn't quite right. That was when the victim called the Murfreesboro Police.

It was later learned that the home the victim just rented did not belong to the culprit who placed an ad online. In fact, the home he thought he was going to move into was actually owned by American Homes. A call to American Homes revealed they did not know who the fictitious landlord was, but he definitely was not part of American Homes.

Now, the victim is out his hard-earned cash and it is still unknown as to who took his money.