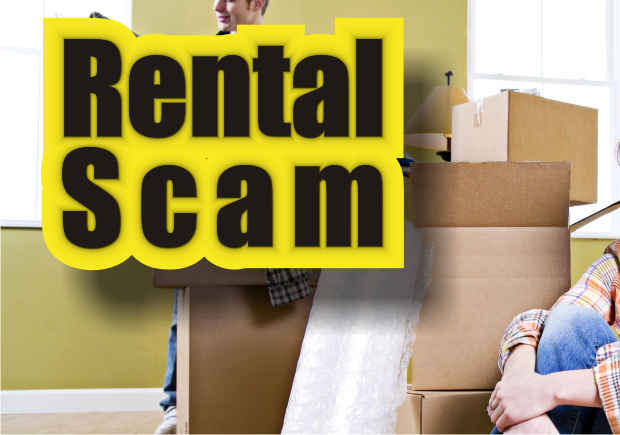 A Murfreesboro woman signed a lease for a home and even paid a $2,000 deposit, but after moving into the house she realized that she had been scammed.

The incident unfolded at 1606 Foxdale Drive in Murfreesboro. Apparently, the victim found the home on CraigsList and met with the so called property manager at the address. Once on site, the victim received the keys to the home after paying a deposit. She then moved in on October 11th.

The following day, the real owner of the home showed up and told the victim that she had no clue as to who rented her the home. The lawful owner told the newly scammed tenant that she had one full day to move out.

A police report documented that the name of the scam artist may in fact be "Samantha Smith." At this point, the woman has not been tracked down.