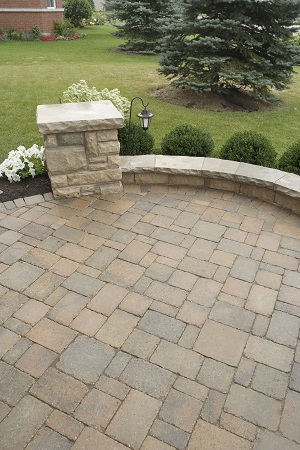 A 53 year old homeless man in Murfreesboro saved his money in an attempt to rent a house. As luck would have it, he found a home on Dewsbury Drive. The man called the phone number on an ad he found and spoke to a "Greg Chuks." The "Chuks" character told the caller to mail him a money order of $700, which would cover the deposit on the rental unit. So, the homeless victim mailed the man the money to an address in Florida.

The victim then received a lease agreement, which made him think his goal to gain shelter was actually happening. However, the follow up text message from Chuks raised concern that the rental was actually a scam. Chuks sent the victim a text telling him to send a second money order to an address in Africa. That was when the victim called the Murfreesboro Police Department.

No arrests have been made and the homeless victim is out of $700 and now without a home to rent. As for the house on Dewsbury Drive, it is not for rent and is actually for sale in Murfreesboro.