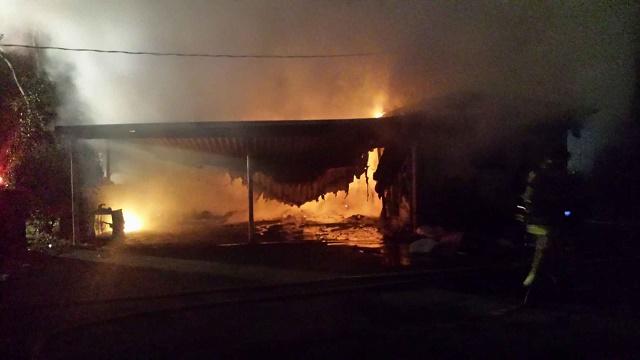 Murfreesboro Fire & Rescue Department's Districts 1 and 3 and Rescues 2 and 8 responded to a house fire at 225 Wilson Avenue just before 2:00 Sunday morning.

When crews arrived on scene, heavy flames were showing and according to Shift Commander Tim Swann, approximately 75 percent of the house was involved.

"Crews made an excellent exterior attack," said Swann. "They were able to get the fire knocked down within fifteen minutes."

Despite the quick knock down, Swann suspects that the home will be a total loss.

No occupants were around at the time of the fire and no injuries were associated with this incident.

Assistant Fire Marshal Tracy Summar was called to the scene to investigate.

More information will be released as it becomes available. 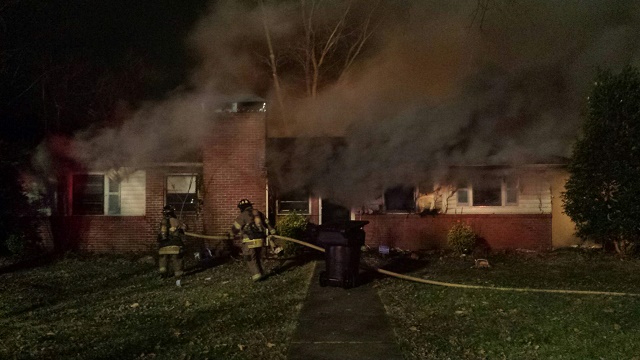