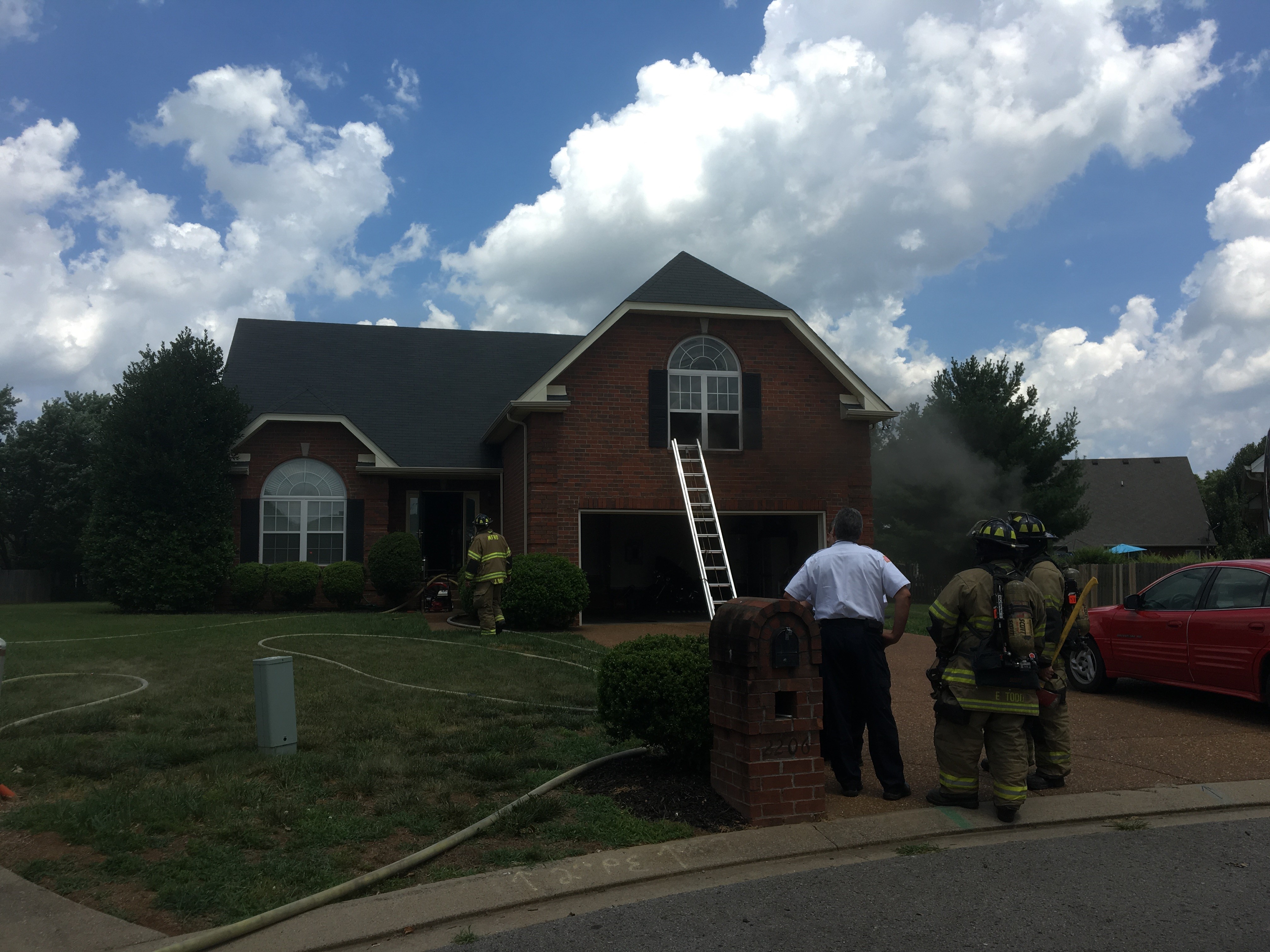 Murfreesboro Fire & Rescue Department's District 9, District 1, and Rescue 2 responded to a house fire Thursday afternoon at 1:30. The reported fire was located at 2206 Joseph Ct and when units arrived on the scene, they found smoke throughout the home and fire coming from a second floor bonus room. The fire was extinguished after approximately 30 minutes leaving moderate damage to the home.

According to Fire Marshal Peas on the scene, the daughter of the homeowners is credited with preventing the home suffering more damage by her swift call to 911 after hearing the smoke alarm sound. Peas states that the fire is accidental and is still under investigation.

Although this fire was brought under control in a short amount of time, Commander Maynard states that fighting fires in today's type of heat is challenging with all of the gear that a firefighter must wear. He states that he rotated crews in to the fire while the others cooled off and drank fluids before returning back.

There were no injuries due to the fire. 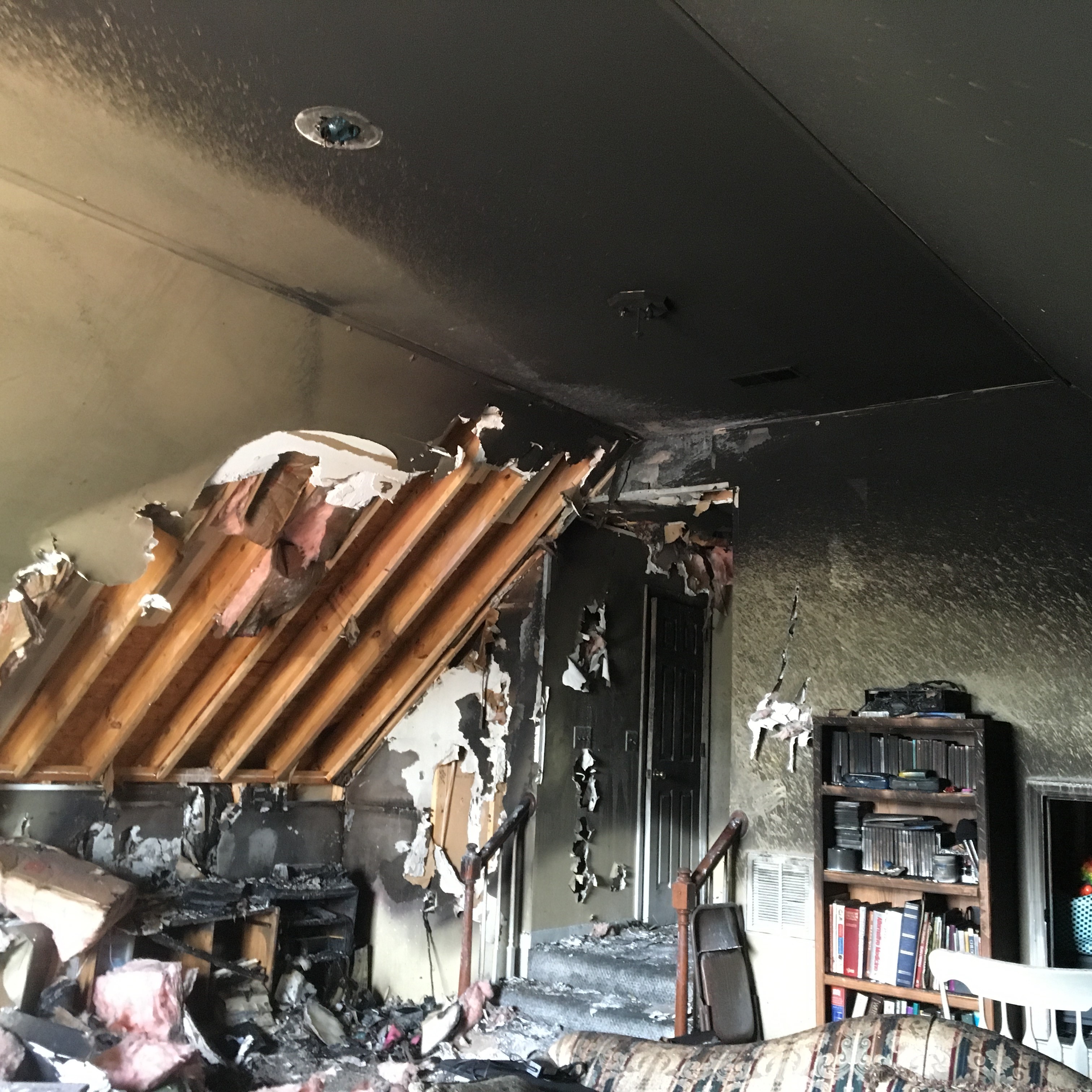