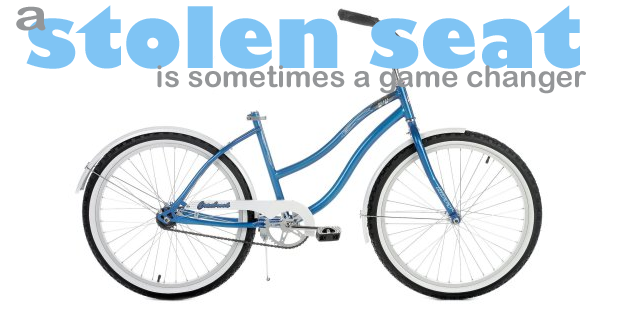 26-Year-old Kimberly Couch works at the Goodwill store on Memorial Boulevard in Murfreesboro. She rides her bike to and from work. It's not an expensive bike, but it is her only transportation...

Couch told us that a Goodwill customer first noticed her seat missing...

Due to her legs hurting her daily, she is unable to walk long distances. It also hurts her to stand up and peddle. But, that bike seat allows her to not put too much pressure on her legs while sitting down to peddle on a slow ride home each day.

Her bike is currently at a bike shop near the Goodwill for now until she has the money to pay for a new seat and seat post.

Couch told us that the employees at Goodwill are like family. She said they were all worried about her getting home on Monday afternoon. Luckily, she was able to catch he Rover bus.

So again, a $30 problem can easily turn into a major setback in life. But not for Couch, she is pushing forward.

Below: Photo of her actual bike parked in front of the Goodwill in Murfreesboro 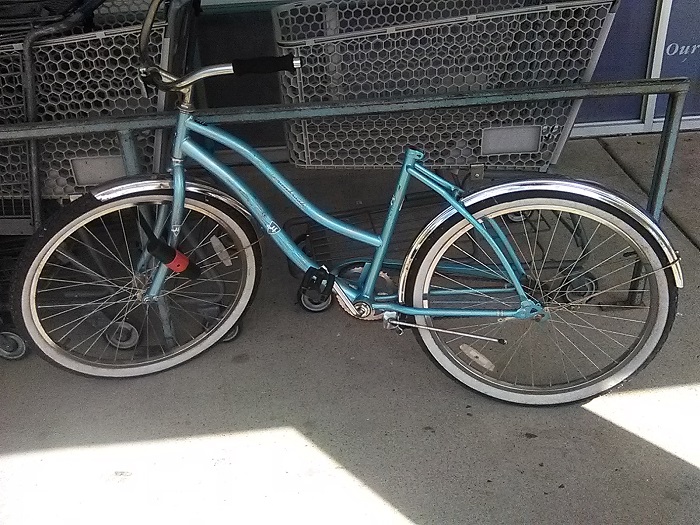