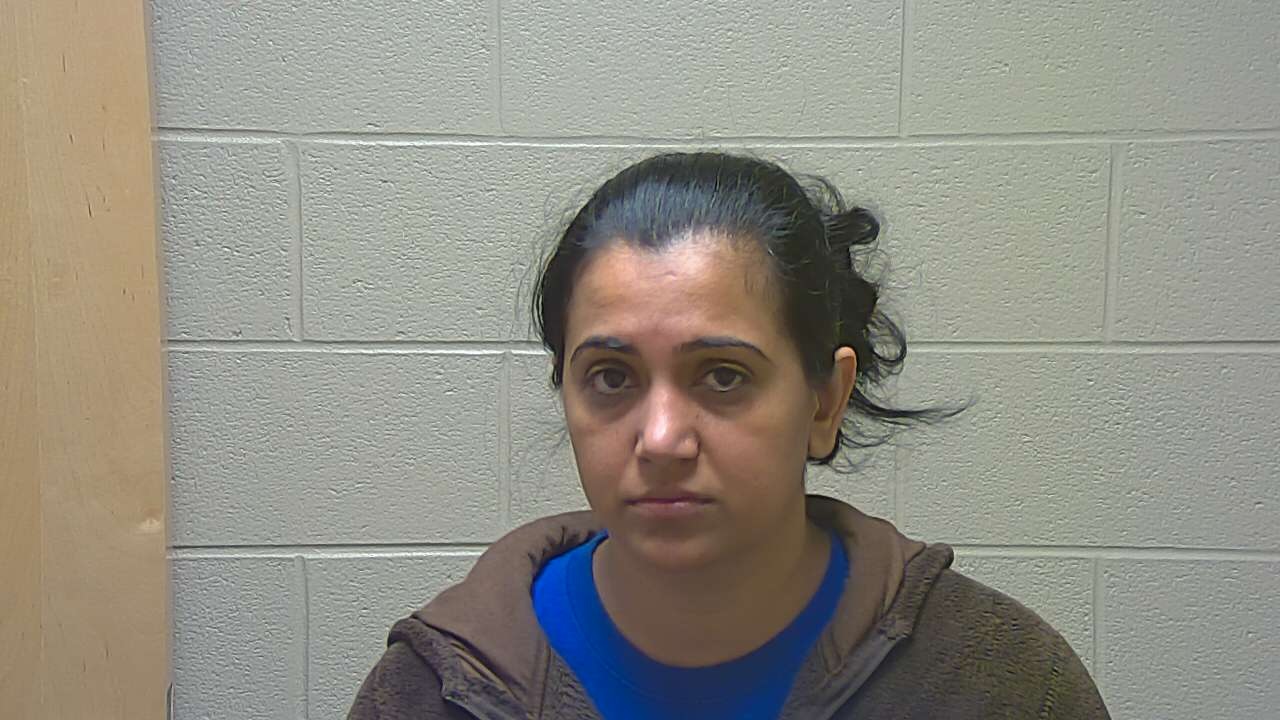 A Manchester woman was arrested after being indicted by the Coffee County Grand Jury for inflicting injuries on her 4-year-old daughter.

Shraddhaben Alpeshkumar Chaudhari, 34 of Summer Street, Manchester was arrested March 31 after being indicted on charges of aggravated child abuse or neglect and aggravated assault.

According to a report by Manchester Police Investigator Butch Stewart, the Tennessee Department of Children Services (DCS) called for him to meet them at Westwood Elementary School in Manchester on Dec. 2, 2015.

When the investigator arrived he alleges that DCS investigators showed him pictures of the little girl that allegedly showed that the child had bite marks on her left hand. The report states that the bites were "obviously human bite marks."

The investigator states that she had a small injury to her neck and a burn on her right hand with two of her fingers swollen and discolored. She also allegedly had bruises and discoloration on another part of her body.

The child's father, told the investigator that "the child was not hurt" and that it would not happen again. According to the investigator, the father stated that the child had shut the door on her hand.

The father also told Investigator Stewart that he disagreed with allegations that the child had been bitten.

The Chaudhari is free on a bond of $150,000. She is scheduled to appear in Coffee County Circuit Court April 27. (Courtesy of the Tullahoma News)