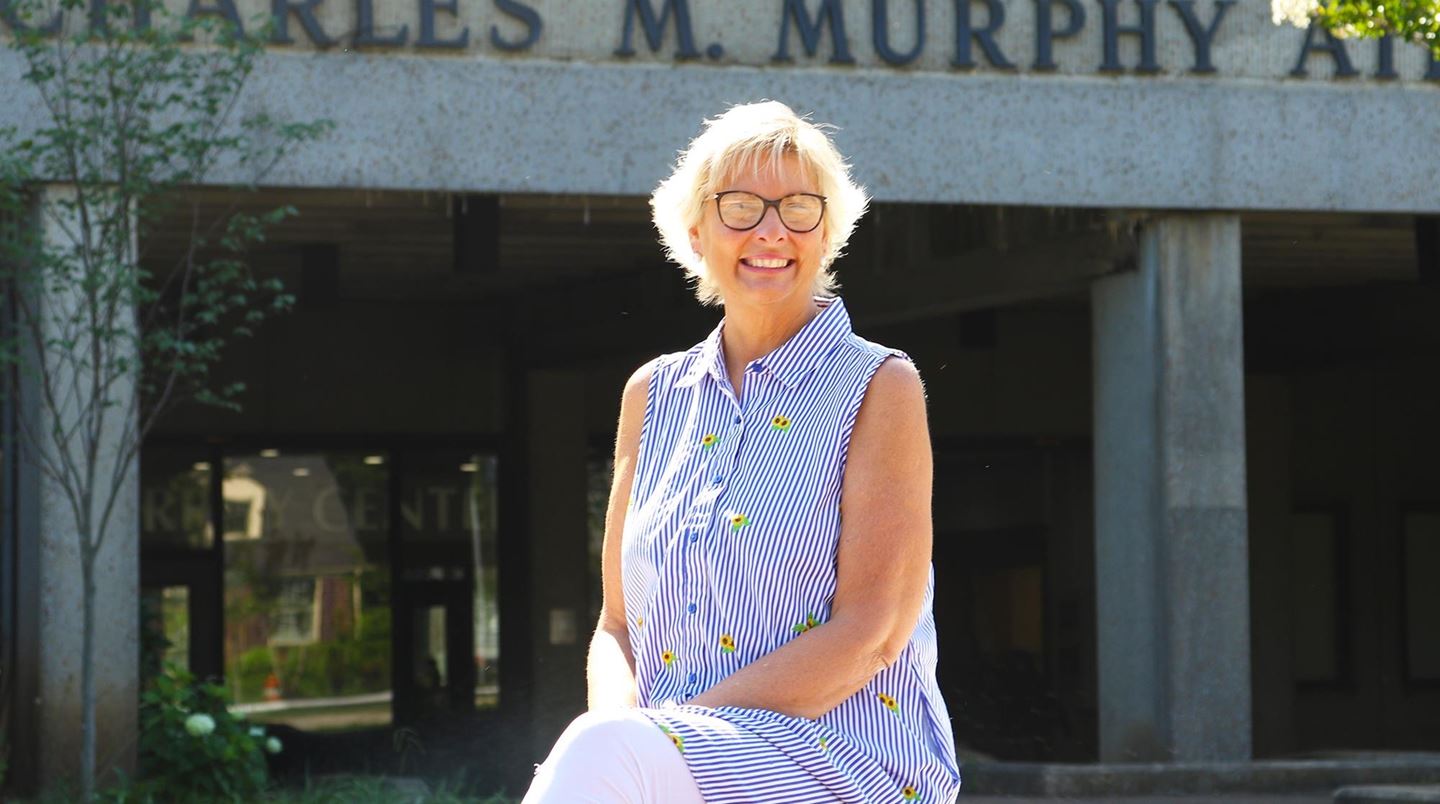 MURFREESBORO, Tenn. -- In a long career of championing for women's intercollegiate athletics, little has meant more to Middle Tennessee's Diane Turnham than her recent election as NCAA Division I Women's Basketball Committee chair.

The Blue Raiders' senior associate athletics director and senior women's administrator will serve as the voice of the committee that promotes the growth of women's basketball and chooses the teams for its championship tournament.

"I've been a member of the committee for four years, and to be selected by my peers to be the leader of this group for my fifth and final year is an incredible honor," Turnham said.

Anyone who's around to listen will quickly learn Turnham's passion for women's athletics. In her 37th year at MT, she oversees all of the Blue Raiders' women's sports and is the deputy Title IX coordinator for the athletics department. She also serves as administrator for women's basketball and volleyball, in addition to other duties.

Not only has she served on some of the biggest committees in women's collegiate sports, but she's also chaired them. She was the chair of the volleyball committee for her last two years, and in 2008 held the same title for soccer.

Those experiences will hopefully pay dividends in Turnham's new role with women's basketball.

Being the chair changes a few things for Turnham.

For the past four years, she's invested herself in watching as many women's basketball teams as possible to gather the information necessary to create a tournament bracket.

Now, she'll watch a few less games -- until she "gets caught up in it," she says, and starts spending hours upon hours tracking teams, as usual -- while guiding meetings and serving as the committee's voice. That means facing the music on national television once the selections are made.

"I think that's a little overwhelming, but I look forward to that challenge," Turnham said. "It'll be interesting to play a little different role this year and engage in some new ways. I'm excited about this opportunity."

The national attention on Turnham also inherently shines a light on Middle Tennessee, something she's proud of.

"One of the things I've said during my career is I feel like MTSU is a great institution and works very hard to be a part of the national scene," she said. "I think, no matter who from MTSU is on what committee, it's an honor to say we're an active part of the NCAA and we want to be a part of enhancing whatever committee we're a part of.

"I hope it brings some recognition to the university, because I think we're a great example of people working really hard to be successful."

The 2019 women's basketball tournament saw its highest attendance in 15 years and an increase in broadcast ratings, showing the game is trending upward.

With one of Middle Tennessee's finest leading the way this year, look for that trend to continue.

"We're moving forward with our new strategic plan, and with the championships attracting more people than ever before, it's an exciting time to be a part of it," Turnham said. "The parody has increased significantly ... and I feel really good about where women's basketball is right now."