Identity of Man who Died at Bonnaroo Released 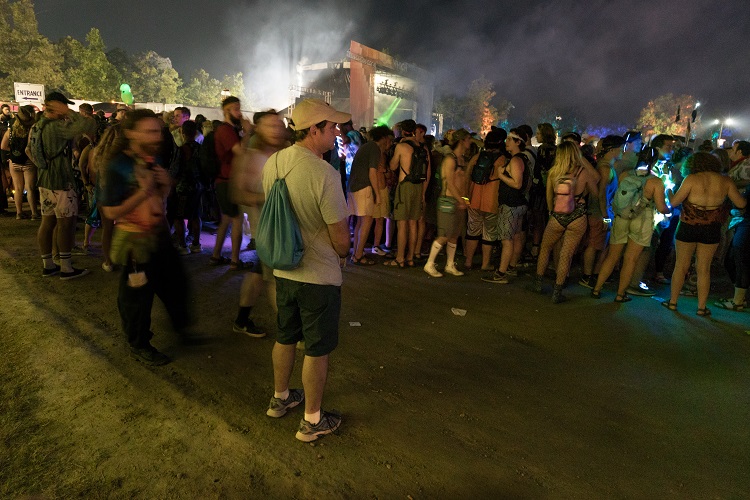 We have an update on the death at Bonnaroo. We now know the identity of the 27 year-old man that died Saturday morning inside the campground area of Bonnaroo in Manchester.

According to local authorities, Ryan Dunleavy of Brentwood, TN died from an "underlying medical condition" while attending Bonnaroo with his Father.

According to crisis communication for the festival, Bonnaroo Medical and Coffee County Emergency Services responded quickly to the scene.

In a statement from officials, "The medical team administered CPR, and he was transported to Unity Medical Center where he was pronounced dead.

The was the 14th death at the Bonnaroo Music and Arts Festival over its 18-year history.