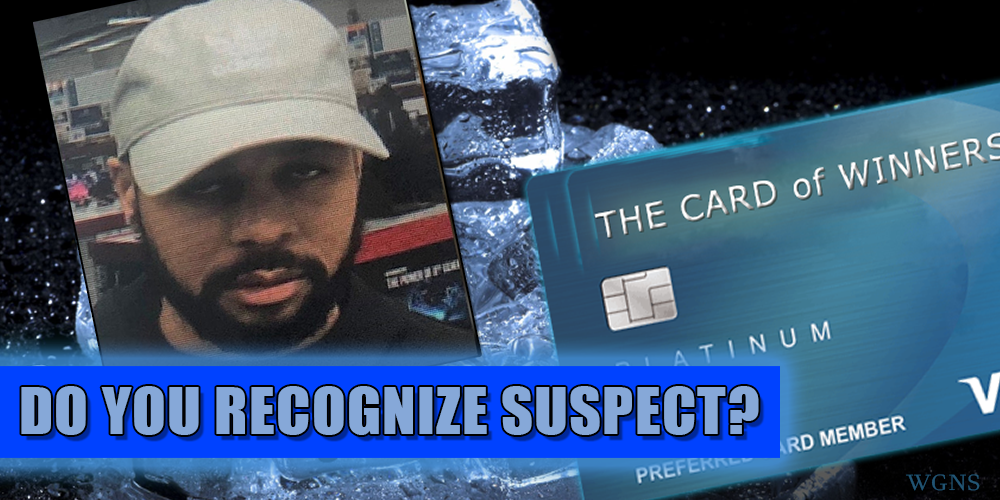 Murfreesboro Police are trying to locate a man suspected of making fake ID's.

Authorities say that the subject of an identity theft investigation is using other people's personal information to make his own ID with his photo on it. The same man is allegedly using the ID(s) to open new credit card accounts.

Locally, police released that the accused has opened accounts at BestBuy and Sam's Club in Murfreesboro.

If you think you recognize the man captured in photo, contact MPD Detective Jessica Rice at 629-201-5550.