UPDATE on Woman Who Spray Painted Anarchy Symbols on Buildings 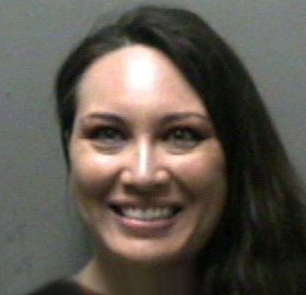 The woman by the name of Barbra Ann Smith who was charged with vandalism after allegedly spray painting anarchy symbols on war monuments and public buildings in Murfreesboro, now faces charges in Nashville for spray painting similar symbols on the state capital building. The Tennessee Highway Patrol has formerly charged Smith with vandalism. Smith admitted to Murfreesboro Police that she spray painted the anarchy symbols on the capitol when she was arrested while on the local square. 37-Year old Smith is currently being held in the Rutherford County jail. When she is released, she will be transported to the Davidson County Jail to face vandalism charges there.

An anarchy symbol is a letter A with a circle around it. Anarchy is a Greek word that means "no ruler.” Anarchy occurs when a political government does not exist and the power of the government is decentralized.