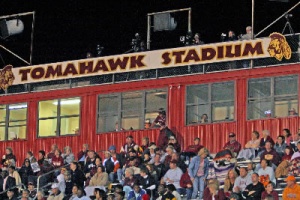 A Tennessee Comptroller’s Office audit of Riverdale High School Quarterback Club uncovers potential problems. Allegations of cash payments to some coaches and unaccounted for concession proceeds. The report, which came out Wednesday, shows between January 2008 and June 2009, the quarterback club paid seven-thousand dollars to coaches, did not show season ticket sales were put into the school's bank account and did not have approval for concession fundraising. In a written statement from Rutherford County School's spokesman James Evans, he said the office received the audit Wednesday and "Director of Schools Harry Gill and other district personnel plan to meet with the school's administration early next week to discuss the findings, to make sure the findings have been corrected, and to determine any necessary disciplinary action." 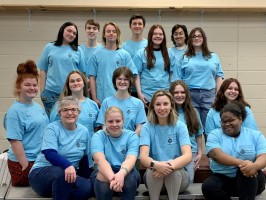 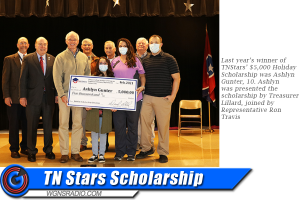 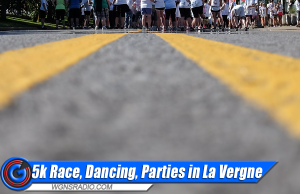