Deputy of the Month 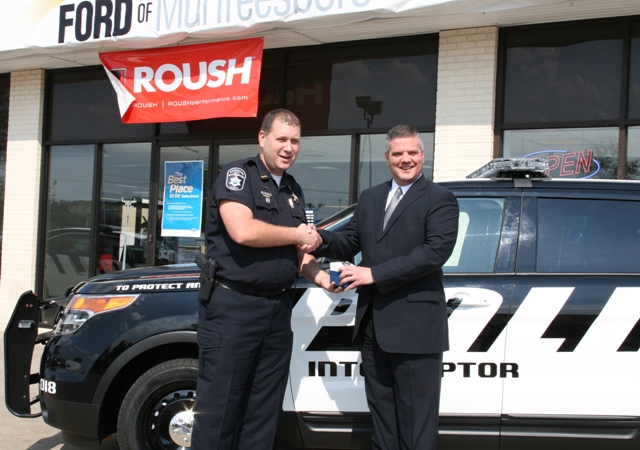 Photo Note: Since Detective Fields is undercover and should not be shown over mass media, Sheriff Arnold publicly accepted the award.

General Manager David Lee of Ford of Murfreesboro presented an engraved watch to Fields during a ceremony Monday at the dealership.

Ford of Murfreesboro is the biggest Police Interceptor dealer in the Southeast U.S., the general manager said.

“We want to find ways to give back to the community in a big way,” Lee said before giving the watch to Fields. “Law enforcement is a very  important part of the community. I know how hard they work. To recognize them is important.” 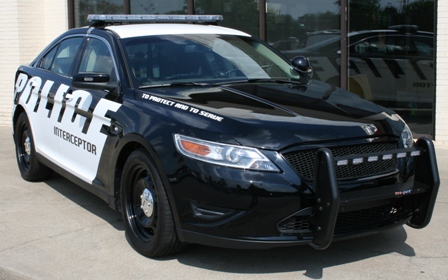 Left Photo: Ford has come out with a new line of police vehicles. The local Ford dealer is displaying these high performance units.

Lt. Egon Grissom nominated Fields.“Detective Fields is a consistent, dedicated and probably the hardest-working detective I currently have in this unit,” Grissom stated. “He alone seized $14,996 dollars of the $19,000 that was seized in the month of July by the narcotics unit.”

He works the most confidential informants.“Detective Fields can always be counted on and always strives to maintain a work ethic beyond reproach,” Grissom said. “He is more than deserving of this award.”

Commander Jacoby O’Gwynn said Fields was chosen for his “outstanding hard work, dedication and commitment to this office.”

Lee said he and his employees are committed to giving back to the community. “We want everyone to know we have 129 employees who live in this community and will support this county,” Lee said. “We hope this is a start to a long relationship with the sheriff’s office.” 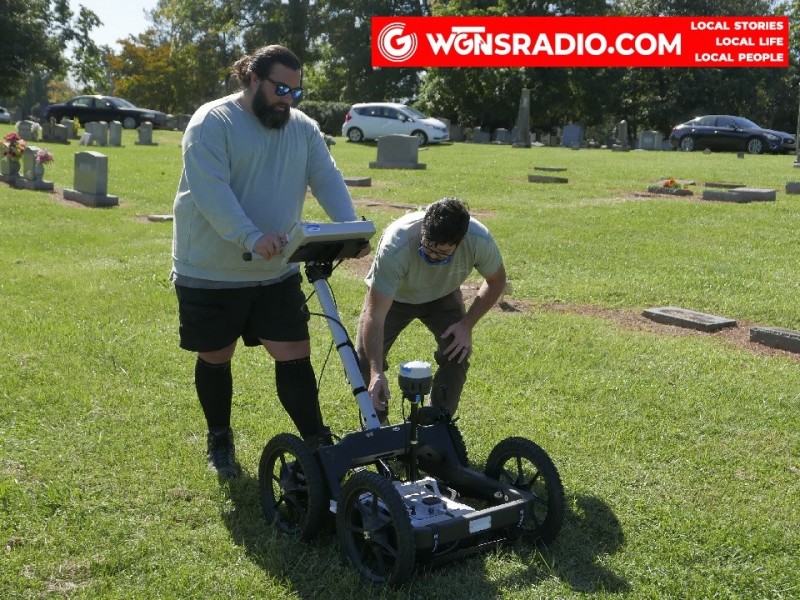 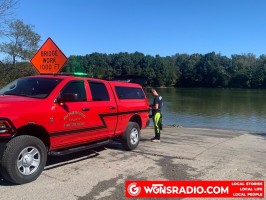