Deputy Resigns After Allegedly Pulling Gun on a Man 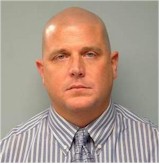 Rutherford County Sheriff's Deputy Pat Garrett has resigned after Murfreesboro Police report he pulled a gun on a man August 14th. Jeffery Fryer told Murfreesboro Police he was riding in a taxi, driven by his girlfriend, Lisa Jared. Fryer says she was sent to the Liquid Smoke on the square to pick up an unruly customer. Garrett, who was allegedly intoxicated at the time, reportedly rubbed Fryer's head during the taxi ride to his Riverchase Drive home. When Garrett tried to pay, his sheriff's deputy ID fell from his wallet into Fryer's lap. Fryer asked the deputy where his gun was and Garrett allegedly pulled his weapon out. Sheriff Robert Arnold placed him on administrative leave with pay Monday while internal affairs investigated. Garrett turned in his badge around 6pm Wednesday night. The Murfreesboro Police Department is also doing their own investigation.
Sections: News 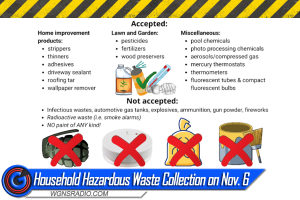