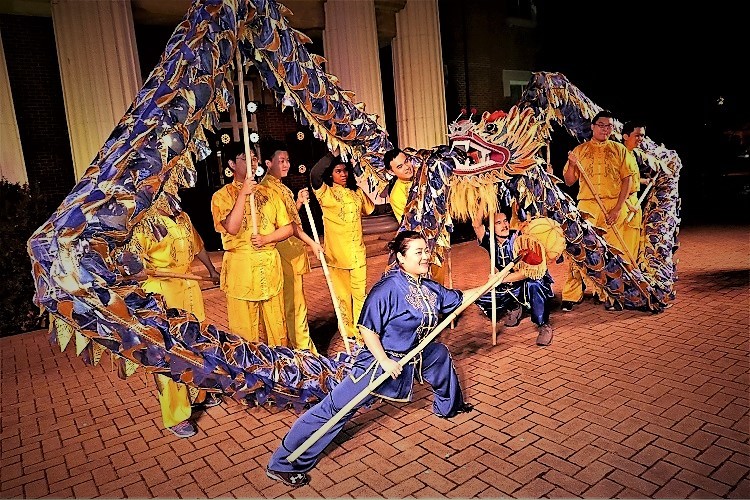 (MURFREESBORO) MTSU is phasing-out the Confucius Institute relationship. This is not ending associations with China, as the univrsity has agreements with 11 Chinese universities  along with numerous Chinese scholars on campus.

Critics accuse that the communist Chinese government in Beijing are using Confucius Institutes as a propoganda tool. Last year FBI Director Christopher Wray told Congress that the agency has been watching their activities for some time.

However, Confucius Institutes are found on college campuses worldwide and reportedly are to promote Chinese language and culture.

Officials at MTSU say they plan to move as quickly as possible to end the relationship with the Confucius Institute.

As it currently stands, the university's Ginseng Institute ties are not connected to the Confucius Institute. That program reportedly helps Tennessee farmers to grow ginseng as a cash crop that is sold to Asian markets.