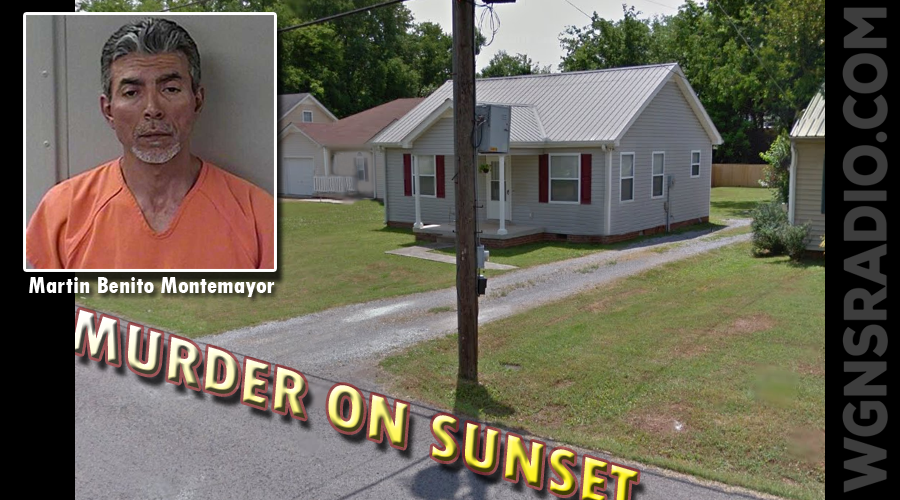 UPDATE: A March 31, 2019 murder case is progressing through the court system after a hearing this past June. 54-year old Martin Benito Montemayor is charged with the first degree murder of his wife in the 400 block of Sunset Avenue. Reports indicate the state will be seeking life in prison for Montemayor.

Another court hearing will take place on August 27, 2020.

The suspect is also being held for a Texas parole violation on two prior murder convictions. He remains in custody at the Rutherford County Jail.

Court documents from Texas show that Montemayor was convicted of murder in 1983 in Jim Wells County. That same year he was convicted for a murder in Brazoria County, Texas.

In 2006, Montemayor was indicted for kidnapping and accused of abducting an ex-girlfriend who was in the parking lot of a convenience store. The situation unfolded in the small town of Alice, Texas. After he reportedly assaulted the woman sexually, he released her and it was at that point she went to police.