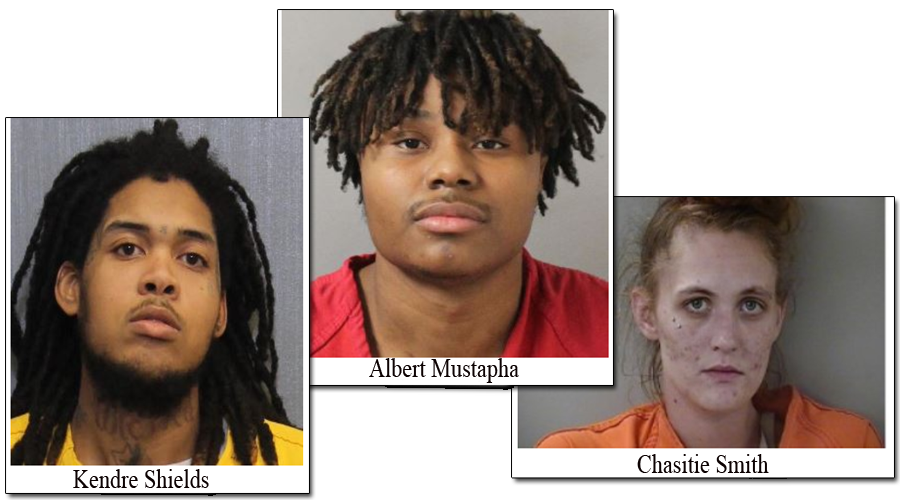 A man jailed in Rutherford County in connection to a murder locally, has been indicted in a 2017 Nashville murder case.

22 Year old Albert Mustapha has been charged with two counts of first-degree murder, aggravated burglary and especially aggravated robbery in the shooting deaths of Isha Musa, 37, and Osamani Munongerwa, 20.

The murders in Nashville took place on July 23, 2017. The victims were a mother and her son. The two were found inside their apartment at the Park at Hillside complex on Hillside Avenue. Family members who went to check on Musa on that Sunday afternoon in 2017 found her dead in the lower level of the apartment. Munongerwa was found dead upstairs.

Also indicted in the 2017 case were 23-year-old Kendre Shields and 25-year-old Chasitie Smith. All three (Shields, Smith and Mustapha) were charged in a grand jury indictment with two counts of first-degree murder, aggravated burglary and especially aggravated robbery.