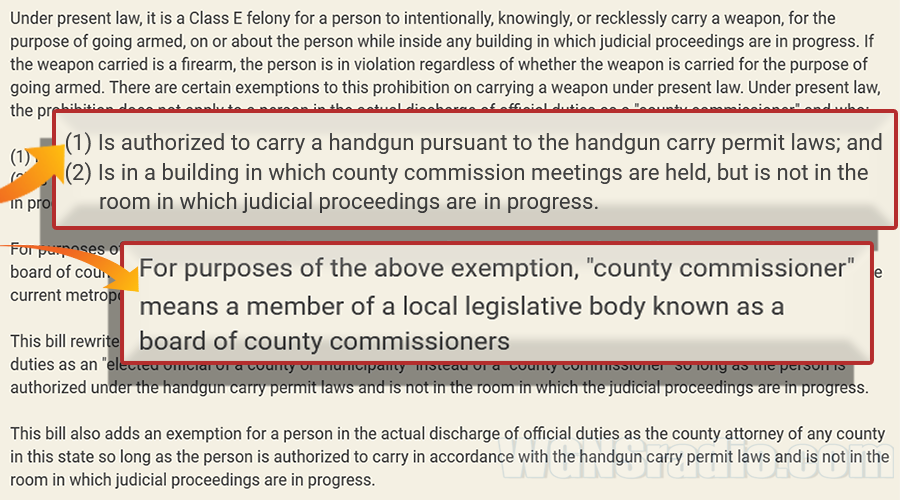 According to the wording of new bill dealing with handgun carry permits in Tennessee, elected county or city officials and county attorneys who have civilian handgun permits can now go armed in public buildings where other civilians would be charged with a Class E felony for carrying their handguns.

Under the new law, a county commissioner or city councilman on official duties as elected is now authorized to carry a handgun pursuant to the handgun carry permit laws. To do so, they must be in a building in which county commission meetings are held. 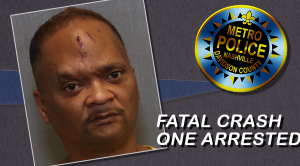 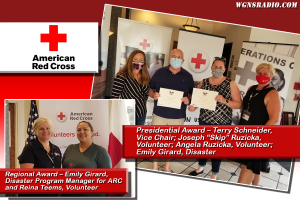 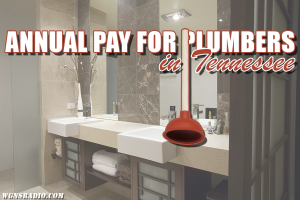 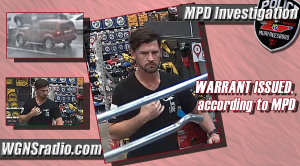 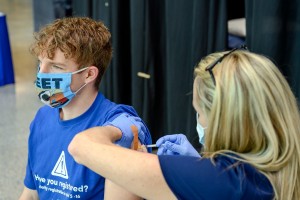 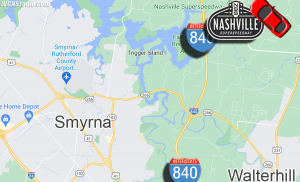