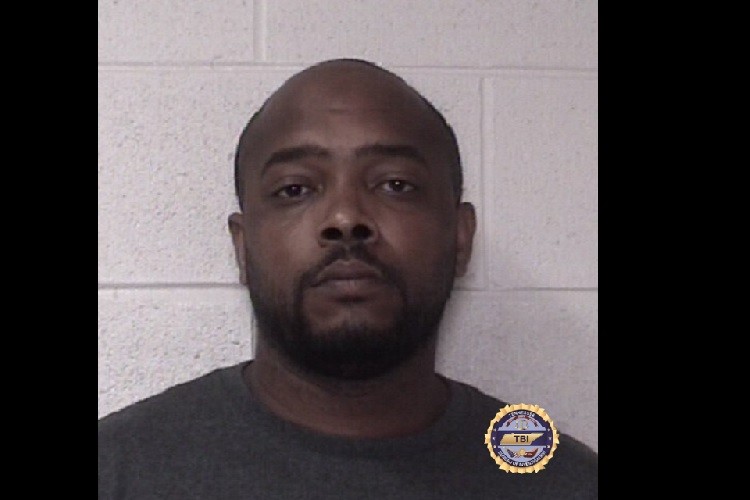 (SMYRNA TN)  Smyrna Police Department is asking for assistance in locating 31-year old Roosevelt Robinson, IV has been added to the Tennessee Bureau of Investigation (TBI) MOST WANTED LIST.

The female and her children were in the residence at the time.

He was last seen driving a 2012 silver Hyundai Sonata with temporary tags.

Robinson is believed to be in the Nashville area. Anyone with information about this incident or the location of the suspect is asked to call your local police department.

This suspect is considered dangerous; do not approach him, call local law enforcement.

As noted, Robinson has been added to the TBI’s Most Wanted list.

He has been charged with four counts attempted criminal homicide, one count aggravated arson, and two counts of harassment.

There is a reward available of up to $2,500 being offered for information leading to his arrest. Call 1-800-TBI-FIND if you have seen Roosevelt Robinson, IV or have any information. 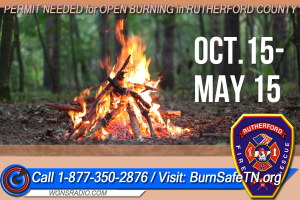 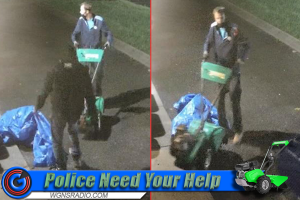 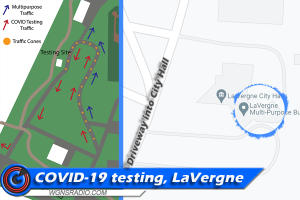