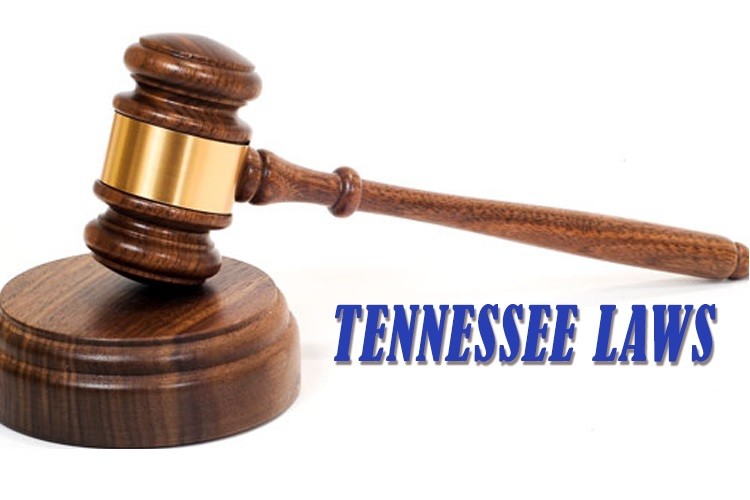 (NASHVILLE)  A federal district court in Tennessee issued a preliminary injunction blocking parts of a new Tennessee law, including a series of gestational age bans that would ban abortion at nearly every stage of pregnancy, starting as early as six weeks.

The court also blocked a part of the law that bans abortion based on a patient’s reason for seeking abortion, including reasons related to race, sex, or a fetal diagnosis of Down syndrome.

Abortion bans, especially those that ban the procedure before many people even know they are pregnant, threaten the health, rights, and lives of people of color disproportionately.

Additionally, “reason bans” inflict further harm by perpetuating stigma around abortions and stereotypes of Black and Brown communities, Asian Americans, and people with disabilities. Abortion patients — like all patients — should have the right to make private medical decisions with their families and their doctors, without interference from politicians.

In the decision, Judge William L. Campbell wrote, “Applying binding Supreme Court precedent and the factors required for the extraordinary remedy of an injunction … the court concludes that an injunction should issue.”

Just three months ago, Gov. Lee attempted to ban abortion procedures during the onset of the COVID-19 pandemic by labeling abortion care as non-essential despite opposition from leading national medical groups. In April, that attempt was blocked in court after a lawsuit was filed by the same organizations litigating today’s case. 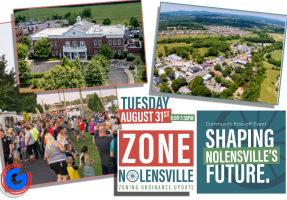 Nearby Town of Nolensville Planning for Positive Future 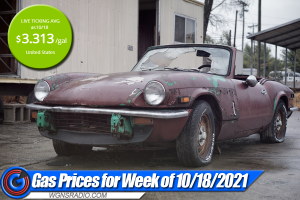