Jo Atwood was appointed Circuit Court Judge by Governor Lee May 26th. Election Day saw her win the seat with 63-percent of the vote over local attorney Jack Mitchell. The district covers both Rutherford and Cannon Counties.

Atwood talks about becoming the first woman being elected to serve as circuit court judge:

Atwood had 24,806 votes while Mitchell had 14,642. This is the judgeship formerly held by Royce Taylor. 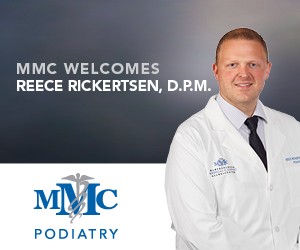 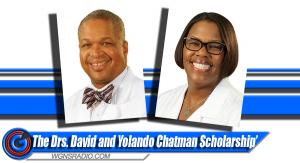 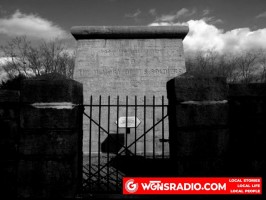