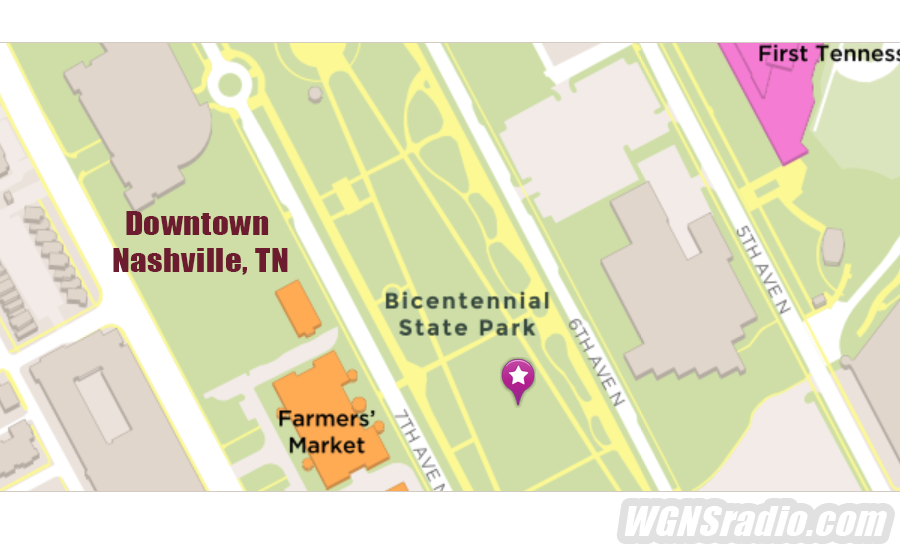 Bicentennial Capitol Mall State Park will host a special event Friday, Aug. 14 at 10 a.m. for the state’s official 75th anniversary commemoration of the conclusion of World War II. The event will be at the World War II Memorial on the Farmer’s Market side of the park.

“More than 5,000 Tennesseans paid the ultimate sacrifice in service to our nation in this war,” Jim Bryson, deputy commissioner of the Tennessee Department of Environment and Conservation, said. “This is an opportunity to salute their service and to serve as a reminder of what our armed forces do for us every day.”

Aug. 14, 1945, was the day Americans learned of the surrender of Japan to Allied forces, signifying the end of the war, in which 5,731 Tennesseans died.

The ceremony will feature the Tennessee Army National Guard and rangers from Tennessee State Parks. It will include a colors presentation by the Guard followed by a wreath-laying ceremony and remarks by state officials.

Parking will be available along 6th and 7th avenues inside the park. The event will require social distancing and attendees are encouraged to wear masks to help reduce the spread of COVID-19.

Between 1941 and 1945, Tennesseans rallied to President Franklin D. Roosevelt’s call for war against Japan and Nazi Germany. More than 300,000 Tennesseans including men from all branches of the U.S. military were deployed into combat and support roles. Thousands of women were deployed in both theaters of the war or employed in factories across Tennessee, helping win the war by filling vacant manufacturing jobs and serving in support roles in every branch of service.