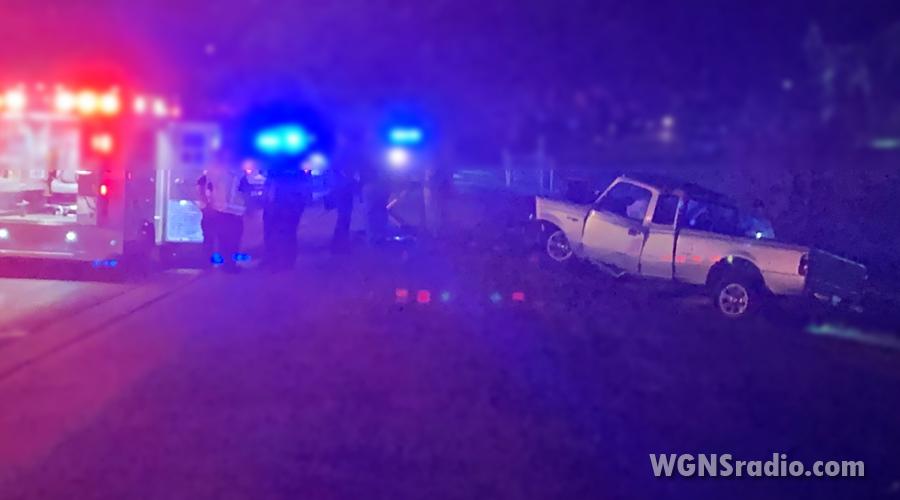 MURFREESBORO, Tenn. –  The man who died in a single-vehicle crash on N. Rutherford Blvd. Wednesday, Sept. 2, has been identified as 59-year old Ricky Allen Thomas of Murfreesboro.

Thomas was traveling south on N. Rutherford Blvd. when his vehicle, a 2002 Ford Ranger pickup, left the roadway and struck a tree.

He was pronounced dead on the scene.

The crash remains under investigation by the Fatal Accident Crash Team.

Fatal Accident Crash Team (F.A.C.T.) investigators said a 59-year-old man was traveling south on N. Rutherford Blvd. in a pickup when he left the roadway and struck a tree.

The driver was the only occupant in the vehicle.

The crash is under investigation by F.A.C.T. 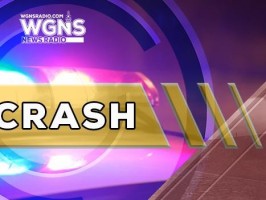 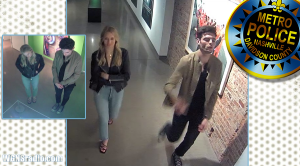 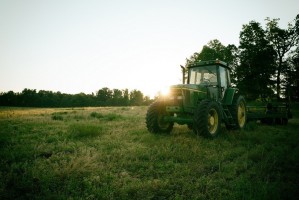