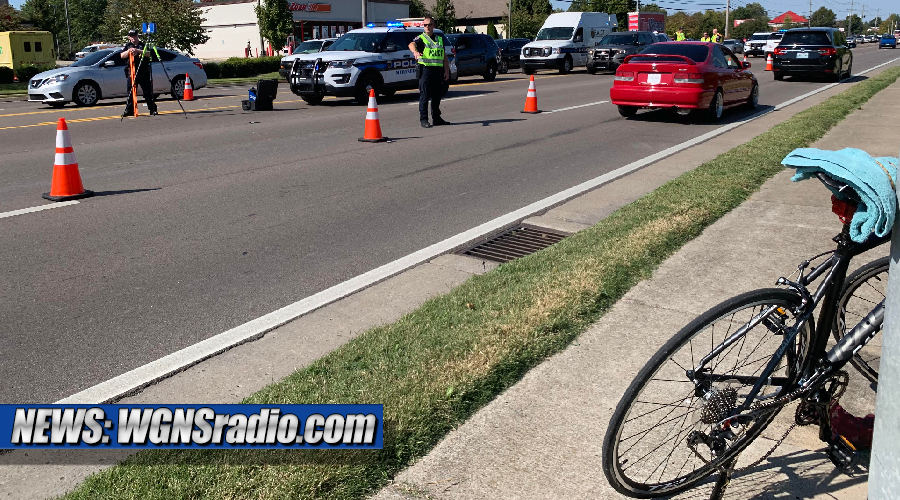 UPDATE: Those inside the eatery looked out the front windows with a mixture of fear and sadness, after seeing what occurred on the road in front of Bojangles restaurant.

Murfreesboro Police confirmed a bicyclist was struck by a vehicle on Wednesday afternoon (10/7/20). The accident occurred at the intersection of where Bojangles sits on the corner of South Church Street at Runnymeade Drive. The roadway serves as an entrance into the Indian Hills subdivision.

The Murfreesboro man who was riding the bike died in the collision. The impact caused 71-year old Herbert Knee to be tossed from the bike and land several feet away.  Knee was treated on the scene by personnel with the Murfreesboro Fire Rescue Department and Rutherford County Emergency Medical Services.

Knee was flown to Vanderbilt Medical Center by a Life Flight helicopter and pronounced dead a short time later.

The preliminary investigation reveals Knee was riding a bicycle traveling north on S. Church Street in the right lane, around 12:58 p.m.  A 20-year-old female driver of a 2011 Nissan Altima attempted to make a right turn onto S. Church Street from Runnymeade Drive, causing the collision.

The driver of the vehicle did not receive any injuries.

There were no charges filed; however, the crash is under investigation by the Fatal Accident Crash Team or F.A.C.T. 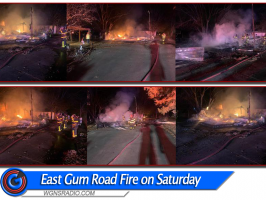