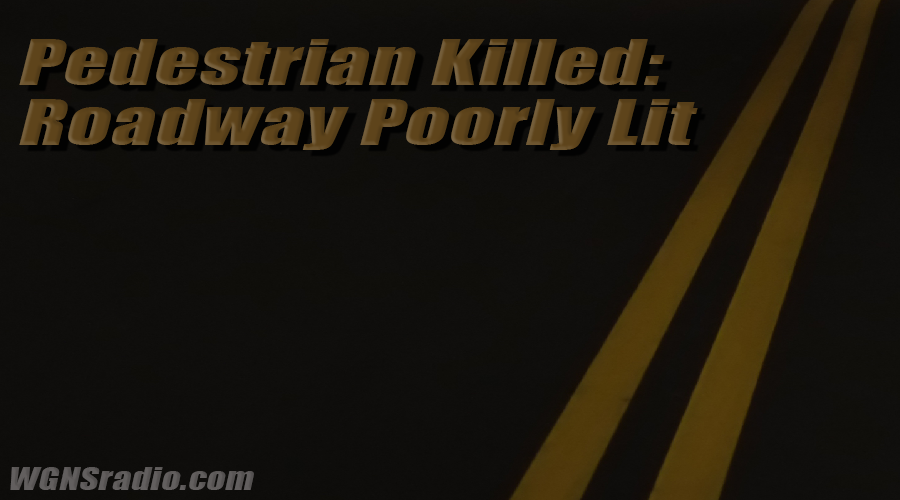 No charges are being filed against a Murfreesboro resident who accidently struck and killed a pedestrian in Nashville on Wednesday evening.

Metro Police say that 45-year old Christopher Smith was driving a semi-truck near the intersection of Old Hickory Boulevard at Lebanon Pike when he hit pedestrian Benjamin Wade. The 39-year old man was walking across Old Hickory Blvd. when struck by the semi-truck being operated by Smith. Wade, who is from Mount Juliet, TN, reportedly died at the scene.

Officers reported that the portion of roadway where Wade was hit is not illuminated by street lights.

According to Nashville Metro Police, "The driver of the semi-truck, Christopher Smith, 45, of Murfreesboro, showed no signs of impairment and, from evidence at the scene, is believed to have been traveling under the speed limit when the collision occurred." No charges are being persued against Smith.