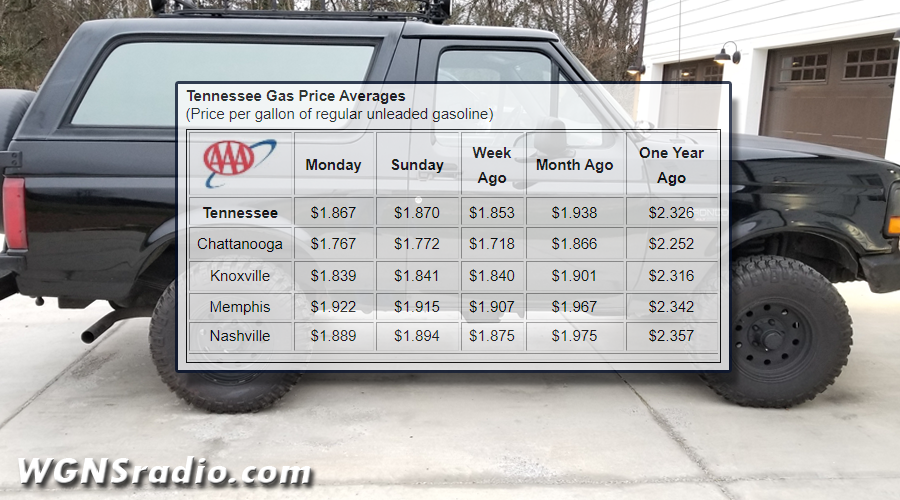 “Following a jump in demand, Tennessee broke its 29-day streak of declines and the state gas price average rose two cents,” said Megan Cooper, spokeswoman, AAA - The Auto Club Group. “However, with many states seeing rising COVID-19 case numbers and a number of officials warning against holiday travel, demand is likely to see a dip in coming weeks.”

With the majority of states seeing increases, the national gas price average pushed a penny more expensive. The overall weekly increases seen across the country are likely a reaction to the latest Energy Information Administration’s report showing increased demand (from 8.3 million b/d to 8.7 million b/d) while supply dwindled by 2.3 million bbl.

At the close of Friday’s formal trading session, WTI decreased by 99 cents to settle at $40.13. Domestic crude prices decreased at the end of the day due to rising coronavirus infections worldwide, which could lead to a decrease in crude demand as countries and states implement new measures to reduce transmission of the virus. For this week, crude prices may continue to decline if demand concerns continue to worry the market.

Additionally, the Organization of the Petroleum Exporting Countries (OPEC) last week released its revised outlook for world oil demand through the end of the year, estimating demand will reduce by approximately 300,000 b/d to 96.3 million b/d. The revision raised market expectations that the cartel and its allies, including Russia, will either agree to continue or increase current supply cuts when they meet on November 30 and December 1. Currently, OPEC and its partners in the production reduction agreement have agreed to cut crude output by 7.7 million b/d through the end of 2020. 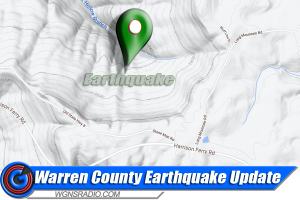