Oakland will host Riverdale with a spot in the state's final four on the line Friday night on State Farm Prep Football.

The Patriots defeated Riverdale 30-7 in the first meeting, but Oakland coach Kevin Creasy says that game has no impact on this one:

While the Pats are in the quarterfinals for the eighth year in a row, it's the first in eight years for Riverdale. Coach Will Kriesky says Oakland has a lot of weapons: 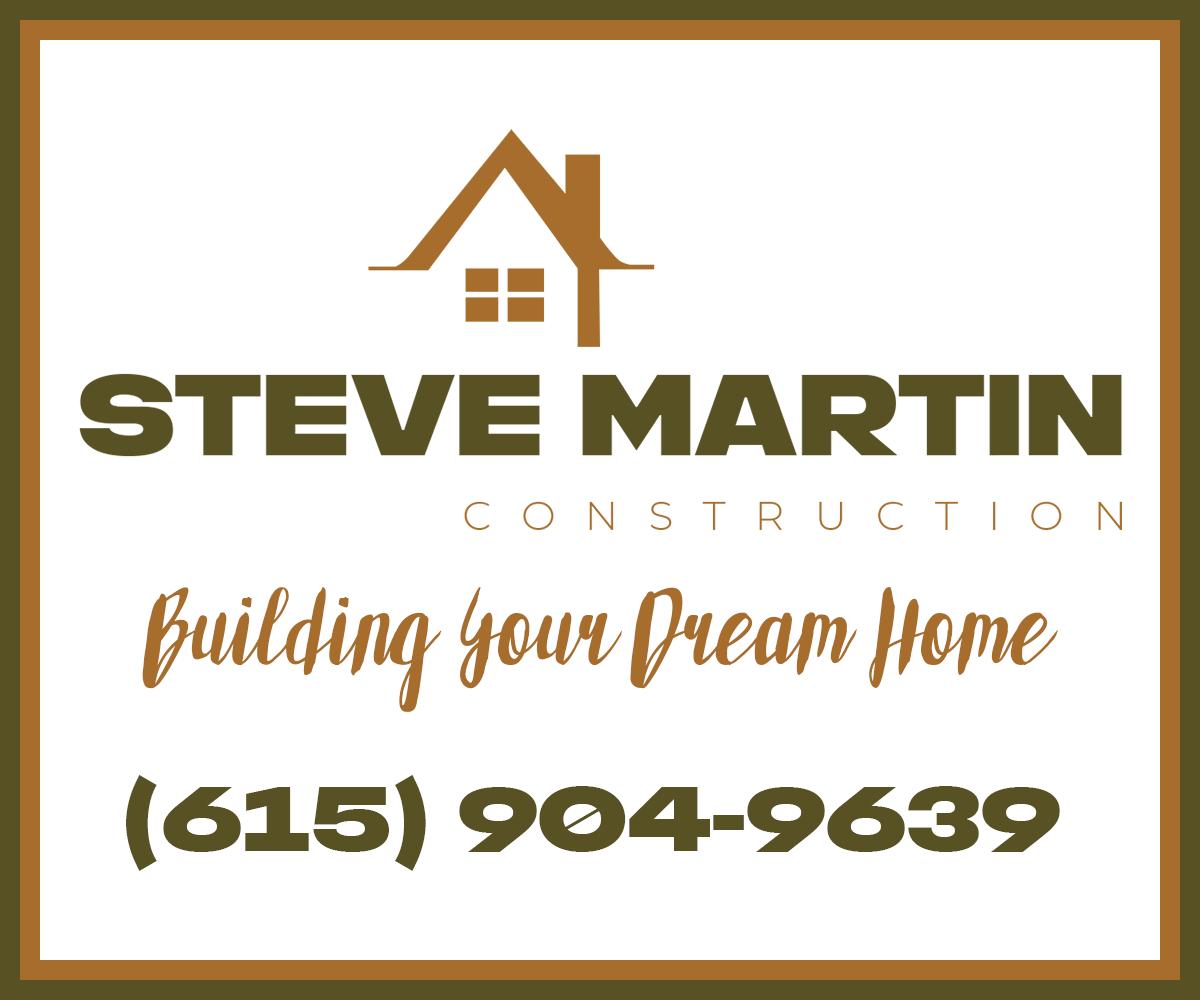 Riverdale holds a three games to two lead in playoff appearances between these two rivals with Oakland winning the last one in 2015 54-7.