UPDATE: Murfreesboro Man Charged with Rape of a Child under the age of 13 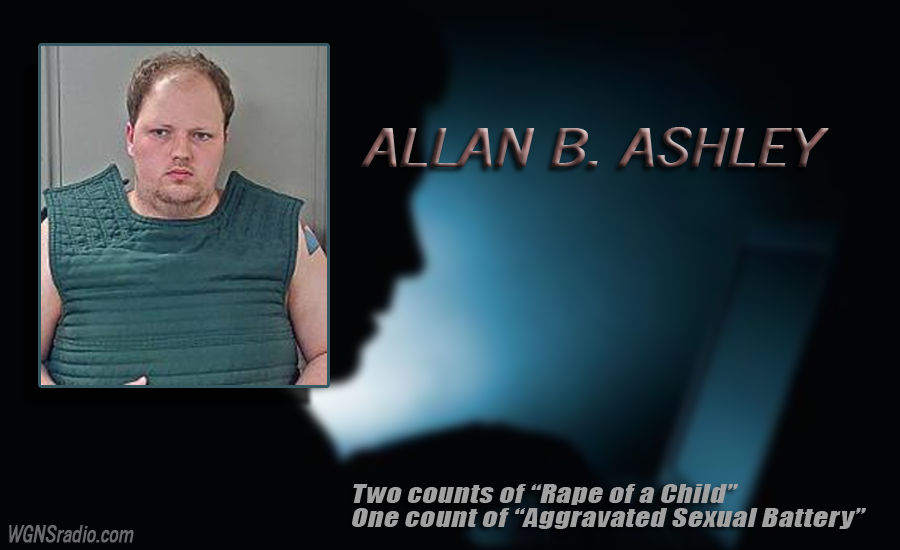 WGNS has an update on a news story involving a man charged with raping a child that was under the age of 13.

27-Year-old Allan Ashley, who last lived at Alder Terrace Apartments on East Main Street, was arrested by police on February 11th. That arrest came after Murfreesboro Detective Tommy Roberts received a referral from the Department of Children Services to investigate a possible child sex abuse case.

During the investigation, the young victim disclosed that she had been molested by Ashley. Detective Roberts wrote in a report, "Mr. Ashley confessed to molesting the little girl. I charged Mr. Ashley with Rape of a Child." Keep in mind, the child is younger than 13.

The suspect who once worked as a cook at a local eatery, is scheduled to appear in court this week. Ashley’s Plea Hearing will be before Judge David Bragg on Friday. He faces two counts of “Rape of a Child” and one count of “Aggravated Sexual Battery.”

Allan Ashley has remained behind bars since his arrest in February and has not been able to post bond. That bond amounts to $75,000.