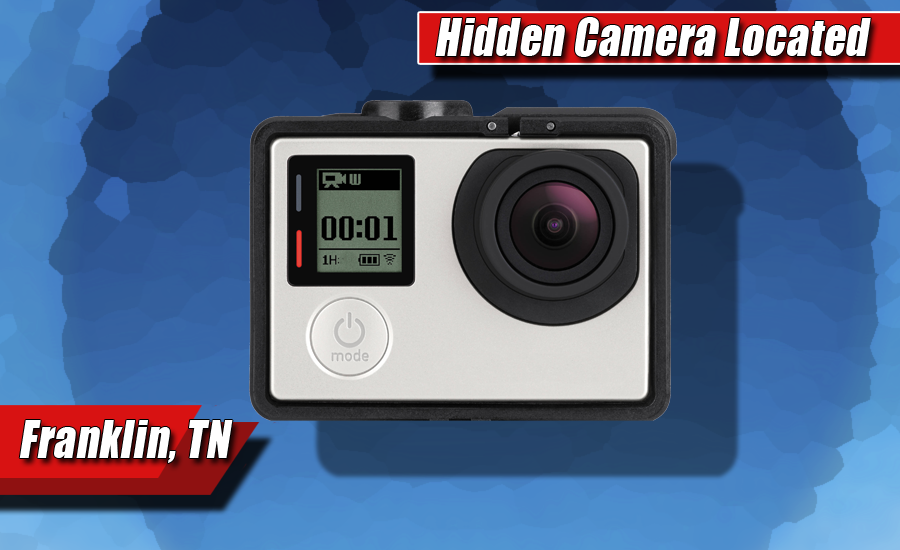 A camera was reportedly found inside a locker room where teens change into tumbling, cheer or gymnastics clothing.

Again, the incident was reported in nearby Franklin, Tennessee at Premier Athletics, a cheer and gymnastics studio near Cool Springs Galleria. Detectives believe the GoPro camera inside the women's restroom is linked to a former employee.

Franklin Police reported on Thursday (01/21/2021), “Videos of 60 females, mostly minors, were discovered on the camera. Detectives believe that the suspect had been intermittently staging the camera to capture video in the restroom since September. Two of the 60 victims appear to have been partially undressed in the videos. Working with facility management, detectives have identified 47 of the 60 victims and are in the process of notifying their parents. Detectives are working to identify the remaining 13 victims.”

Premier Athletics is working with authorities to have random checks for any suspicious electronics.

WGNS is working to confirm if the arrest of a man in Smith County, TN is tied to the Franklin, TN case. There, Andrew Halford (pic below) was charged with unlawful photographing by detectives in Carthage. Apparently, a recording device was found in a Smith County Elite Cheerleading and Gymnastics facility.

When WGNS spoke to the Franklin, TN Police Department on Friday Lt. Charles Warner stated, "Our protocols prohibit me from naming an uncharged suspect. The moment the FPD files charges in our case(s), I'll name him." 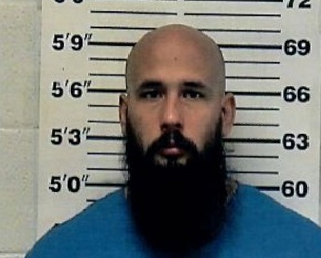 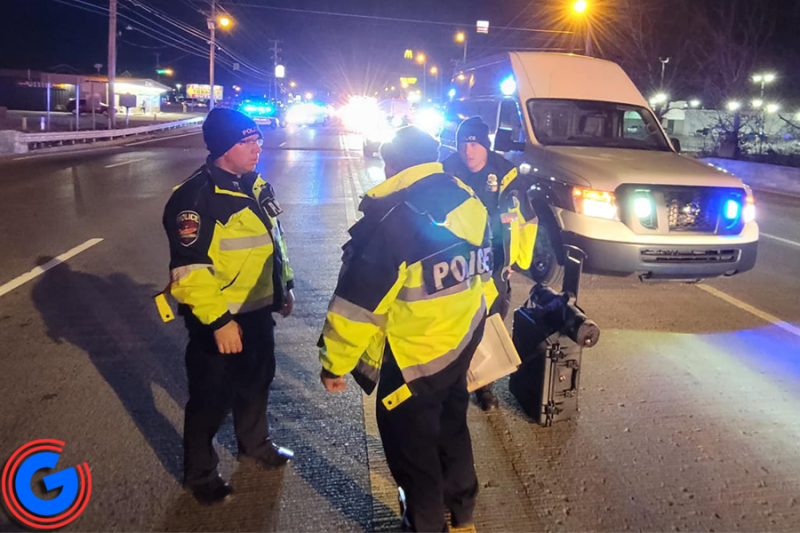 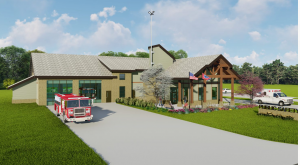