OPINION: WGNS Takes a look at the Sudden Retirement of a long time SVU Detective in Murfreesboro 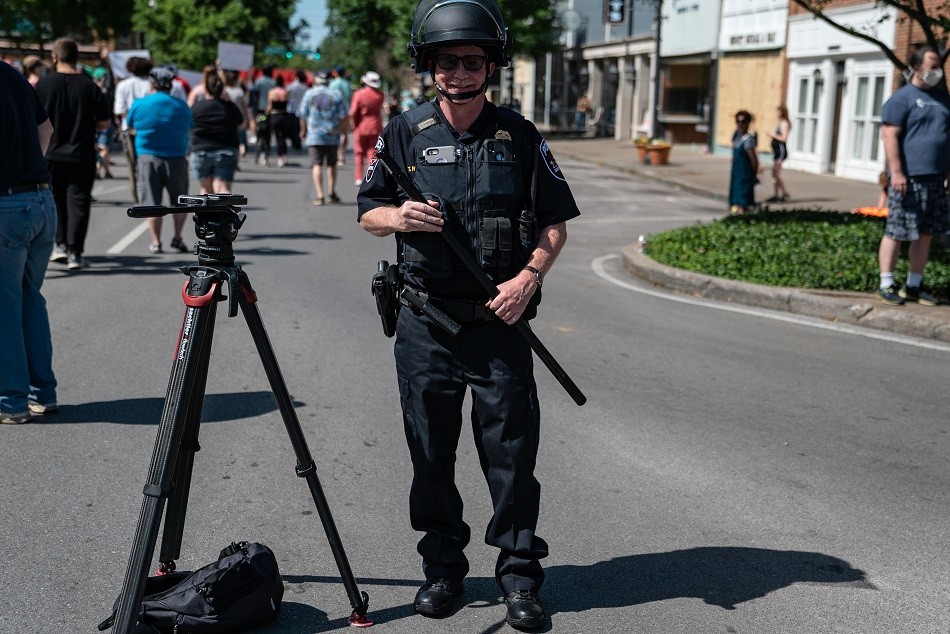 A Murfreesboro Detective who worked with victims of sexual abuse involving rape elected to retire from the police department after a recent hearing was held. It is a detective whose name you have heard many times in the news, due to his dedication to the victims he fights for.

Detective Tommy Roberts was instrumental in so many cases, allowing numerous victims to start the long process of closure. Some of those victims were children who had cases dating back to the 1980’s, only to close to door with charges against the perpetrator in year 2019.

Roberts appeared before the Chief of Police for a hearing on December 22, 2020, in an attempt to continue his efforts of ridding the streets of violent sex offenders who prey on the most vulnerable in our community, children and even the elderly.

It was at that hearing that one victim, who you may know – spoke up (7MIN and 11SEC)…

Roberts, working as a police officer in Murfreesboro, found his calling to be an SVU Detective (Special Victims Unit) in January of 2006. Roberts said that he knew where he was meant to be when an 11-year-old girl rode her bike to the police station to disclose the abuse she suffered at the hands of her mom’s boyfriend.

Since that first child sex abuse case, Roberts has sent countless offenders to prison to a combined tune of 1,500 years.

Tommy Roberts, a long time SVU Detective with the Murfreesboro Police Department elected to retire some 24-days after the hearing. The vulnerable children in Murfreesboro have lost a true friend.