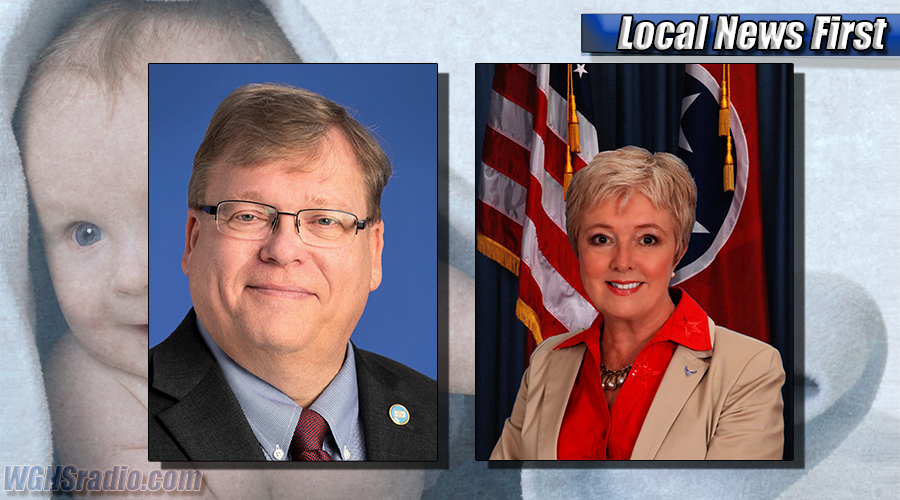 “This legislation does not limit or restrict an abortion or access to an abortion,” Rudd said. “The legislation ensures that a surgically aborted child’s body is treated with the same respect as any other human being. It requires the body receive a burial or be cremated. Currently Tennessee law grants guidelines for the disposal of pets and animals, but gives no such dignity to aborted children.”

The legislation is based on a similar Indiana law that survived a U.S. Supreme Court decision in 2019. The U.S. Supreme Court recognized that states have a legitimate interest in the proper disposition of human fetal remains. The court ruled the law did not impose a burden or interfere with an abortion choice.

“These are the remains of human beings and I am very pleased that the Tennessee General Assembly has voted to see that they are treated as such,” Bowling said. “I agree with Supreme Court Justice Clarence Thomas, who wrote the majority opinion upholding the Indiana law requiring the dignified disposition of human remains when he said, ‘I would have thought it could go without saying that nothing in the U.S. Constitution or any decision of this court prevents a state from requiring abortion facilities to prove for the respectful treatment of human remains.’”

The bill now heads to Gov. Bill Lee’s desk for his signature. Once signed, HB1181/SB828 would become law July 1.

Suspects names released in Cash Express robberies
A focus on Rutherford County Schools and School Choices
WGNS is joined by a State Senator and local State Representatives that represent Rutherford County - And you will hear a special thank you to WGNS for 75-years of broadcast history
Friday: Shane Hall