Juneteenth to be Celebrated in Murfreesboro Over Three Day Period 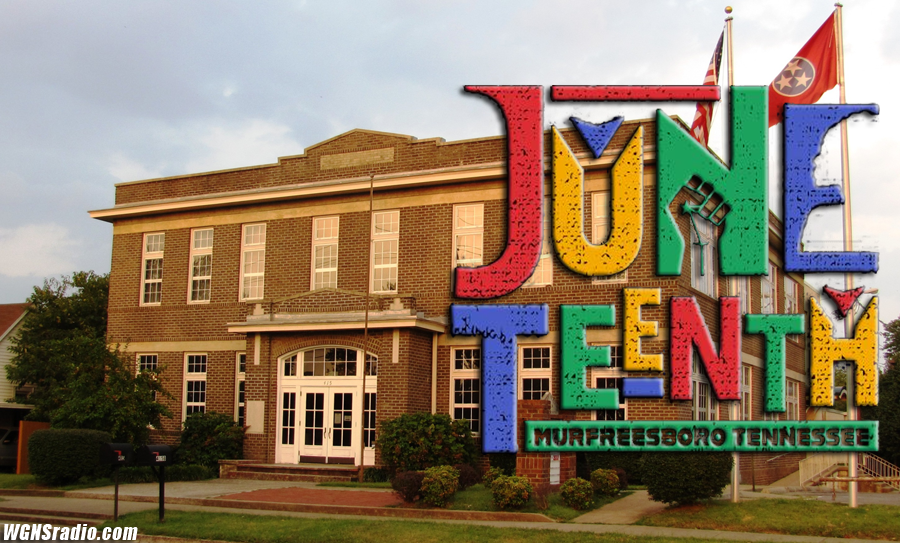 Juneteenth will be celebrated at the historic Bradley Academy in Murfreesboro over a three-day period. The event will start on Thursday June 17th and close with a final event on Saturday, June 19th from 10AM to 4PM.

Vonchelle Stembridge told WGNS NEWS that Juneteenth celebrates the date that the last slaves were allowed freedom, which occurred in Texas…

Again, Juneteenth will be celebrated at Bradley Academy in Murfreesboro on June 17, 18th and 19th.

Bradley Academy was built in 1806 as the first school for white males only. In 1884, African American students, males and females, were allowed to attend school.

The current structure was built in 1917 and opened as the new school for African American students only in 1918.

Today, Bradley Academy Museum and Cultural Center houses an original classroom, a Civil War exhibit, and an Early Settlers for the City of Murfreesboro and the County of Rutherford exhibit.